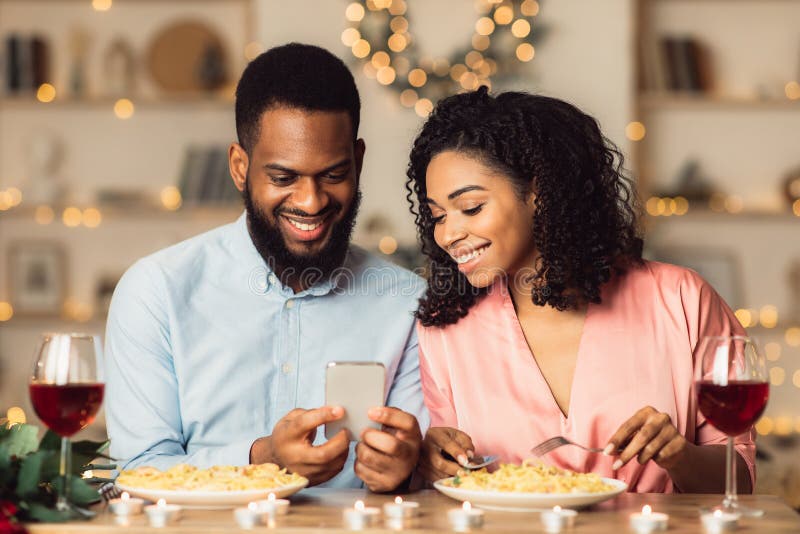 Anything less than fair is bound to breed contempt
During our first year of marriage, I thought things were going great with my husband’s career.

I was so proud, so impressed with him as far as his work ethic was concerned. In other areas, not so much.
But then one day, my husband came home from work and said this: “I don’t want to do stay at my job anymore.”

“What do you mean?” I asked him. “You can’t quit your job.”
He explained that he had found a new job and was thinking about taking it. He said his boss had told him he could make twice the money doing half the work if he took a position at another location.
I strongly advised making the change, but he didn’t listen.
He took the job and was fired from his new position within two weeks.
I don’t know how people live without money, but I felt that way sometimes when I thought about the prospect of losing half our income overnight.
My husband said he’d applied for other jobs, but he hadn’t heard back from anyone

I offered to help him look for new work. I tried to be supportive, but inside I was crushed. I saw this kind of thing happen over and over again in my own family, so I wasn’t surprised that it had happened to my husband too.
He called me in tears one night to say that the new job search wasn’t going well and he needed a few hundred dollars, as much as half my entire income, just to buy gas for his car and pay another month’s rent for our apartment.
My heart sank into my stomach when I heard the news about the job search.
Living on my paltry paycheck wasn’t cutting it. I just wanted him to pay half the bills.

He said he was thinking about asking his parents for help, but he was afraid of how they would react.
His embarrassment made me feel terrible.
I knew what it felt like to be incapable of earning enough money to pay half the bills. I felt so bad for my husband that I didn’t know what to say.
It took a few days before I came up with a solution: “Let’s ask my parents for help,” I suggested.
I immediately regretted my suggestion. Why should I go crawling to my parents for help when he was the one who had quit one job and been fired from another all within the space of two weeks.

“That’s a great idea!” he said. “We don’t have any choice.”
“No, wait,” I said. “My parents will tell me to ask your family for help. After all, you’re the one who’s out of work right now.”
“Well, how will that be any different if I ask my parents for help?” he asked.
“Well, my family is way poorer than your family,” I said.
He didn’t buy it, but he agreed to set up the meeting with his parents right away, and I agreed that if we got nothing from them, we would go begging to my own parents.

That conversation took place almost twenty years ago, but when I remember how desperate we felt, I still feel desperate now when I think about it.
It made sense to me that my husband’s parents should help with the bills. After all, they were the ones who threw him out of their house when he turned eighteen.
Was I wrong? Should he have asked his parents for help first instead of coming to me?
Or should we have tried asking my family for help first?
Everybody has an opinion about how money, especially marital money, should be spent.

In a marriage, each person should pay half the bills. This would ensure that each partner pays for what he or she has agreed upon and that each partner contributes to shared items.
However, if one person buys items that aren’t for shared use, that individual should foot the entire cost for those items.
For example, while my husband and I should have been paying half the rent or mortgage each, half the electric bill, phone bill, cable bill, food bill, and other household expenses, he should have been one-hundred percent responsible for things such as his alcohol and weed consumption.

Instead, I paid all the household bills myself while he spent the entirety of his paycheck, when he had one, on having a good time. Any money he had left over at the end of the month was spent on chrome motorcycle parts for his Harley.
I didn’t complain about paying my half of the bills, because I had the money from working full-time at a job I hated.
However, I should have insisted that he pay his share of the household expenses since he was doing no work whatsoever to keep us from going hungry.
If you are in a relationship, discuss with your partner what each of you will do regarding shared expenses. Then, be equally responsible for paying those obligations.

If one person buys something that the couple doesn’t use, insist that the person who bought it pay for it. I wish I had insisted that my husband pay his share of the bills when we were married, plus his personal expenses.
No matter what happens in a relationship, always remember to take responsibility for your own finances and never expect another person to pay for your expenses.

What would happen if earth stopped spinning for 1 second

1. We love a funny guy. We’re not expecting a comedian. But we do expect you to keep it light-hearted and to make a few jokes now and then (even if those jokes aren’t yours!) It also helps if you think our jokes are funny too. 2. You gotta smell good. Don’t dose yourself in […]

Do You Fear God?