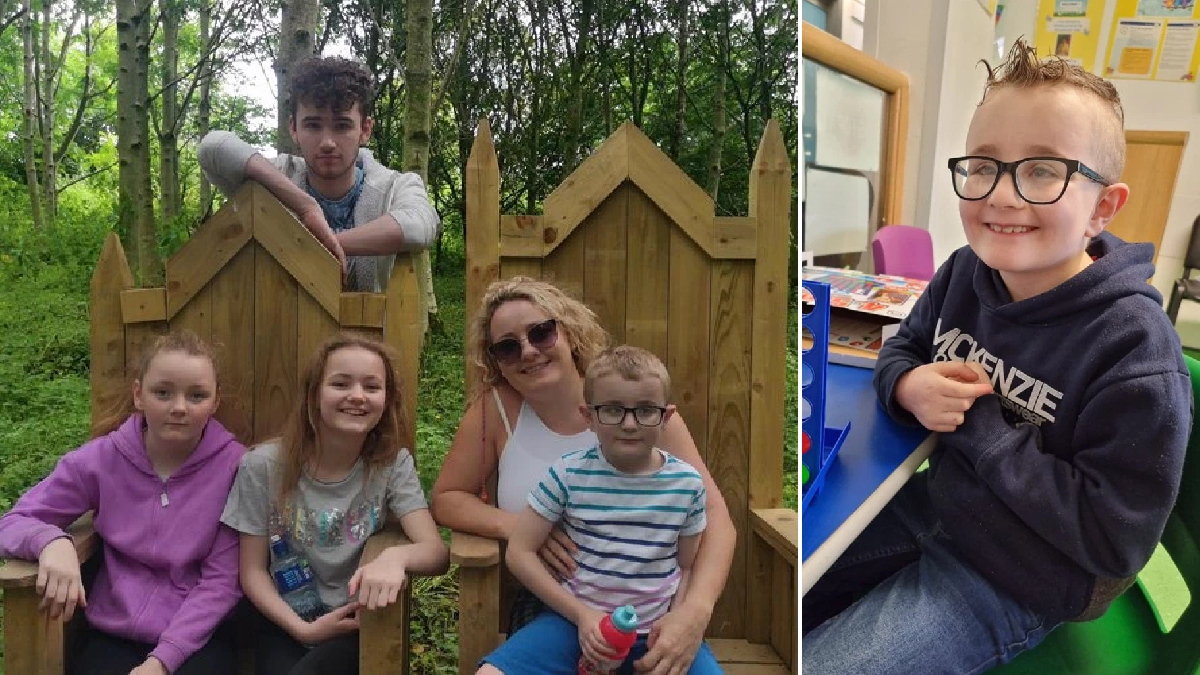 A devoted mum is desperate to take her son to Disney World to meet his hero Mickey Mouse before he goes blind.

Starbucks barista Mary Ruddy first realised her youngest child, Edward, had vision problems when he was a baby. 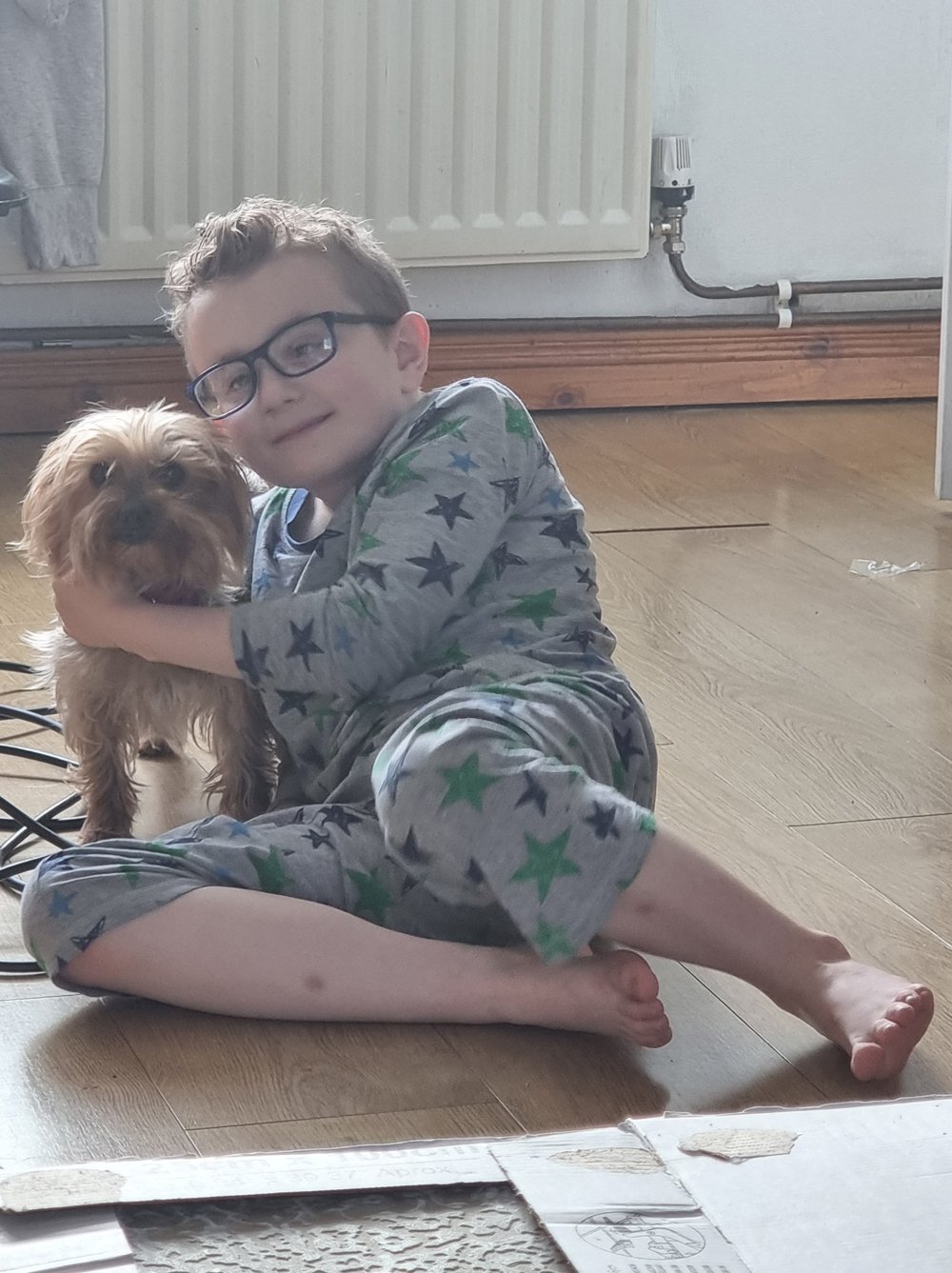 But it wasn’t until March 2021 that he was diagnosed with retinal dystrophy – a degenerative disease that leads to vision deterioration and blindness.

Following the diagnosis, the single mum is determined to take nine-year-old Edward and his teenage siblings – Sarah, Marina and Gary – to Disney World in Florida.

The mum-of-four wants Edward to experience the incredible rides he’s watched on YouTube throughout the pandemic and to meet all his favourite characters, before he loses his sight. 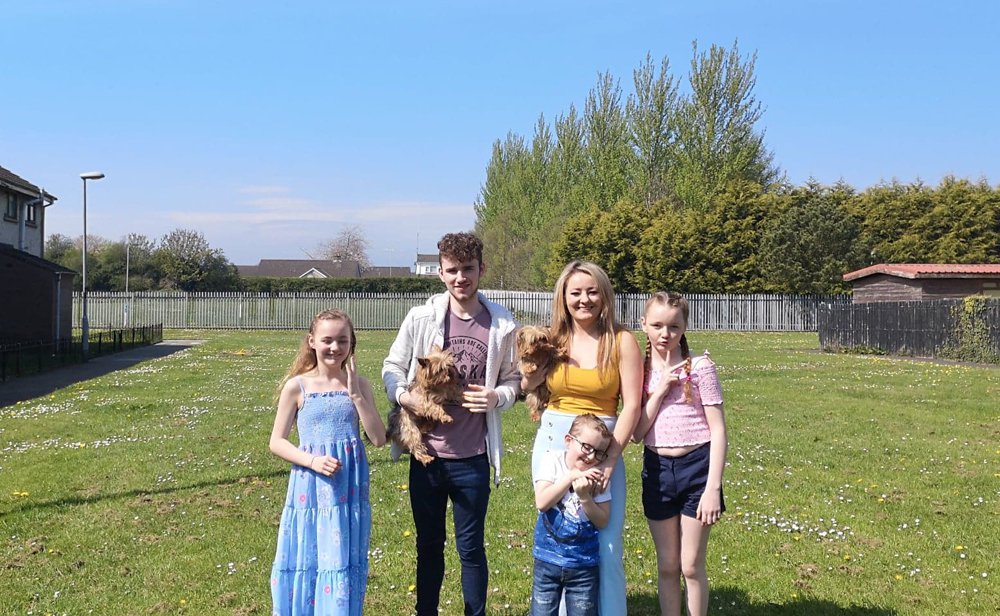 Mary, from Belfast, said: ‘Disney is a magical holiday for any child and I want him to be able to see everything while he still can. 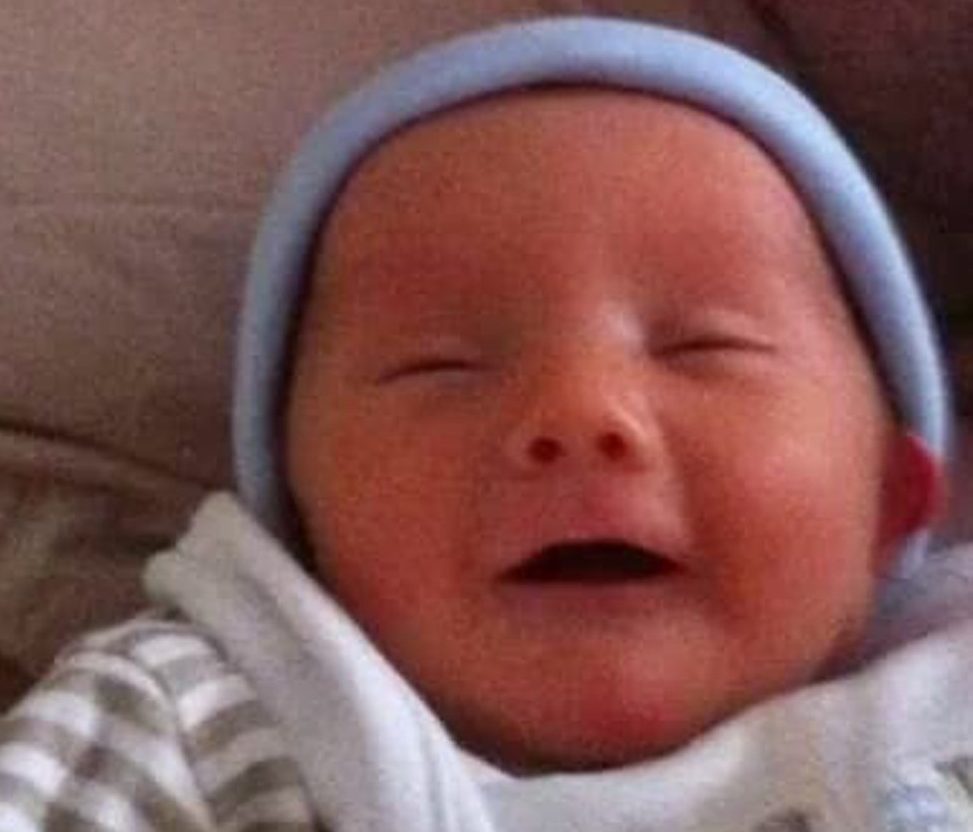 ‘Right now, as a mum, I feel a bit helpless over his condition. I can’t do anything to stop this happening, but if I can do one thing for him, like take him on a once-in-a-lifetime trip, then I want to make sure I do it.’

Edward first had his eyesight checked at six months old, when Mary noticed he had at squint and wasn’t hitting the same milestones as her older kids.

Doctors monitored him for a few years and, at age six, they said he needed prescription glasses. 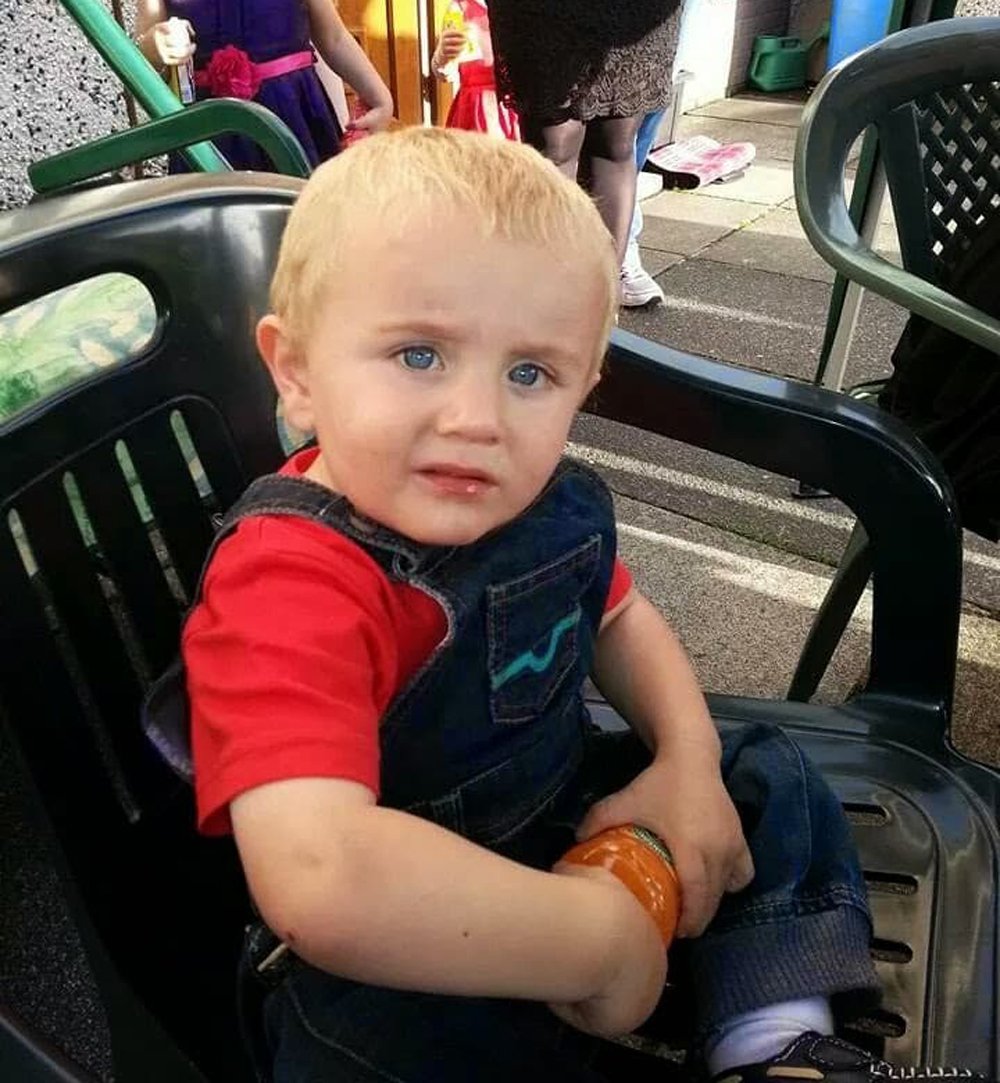 Since then his eyesight has slowly worsened. 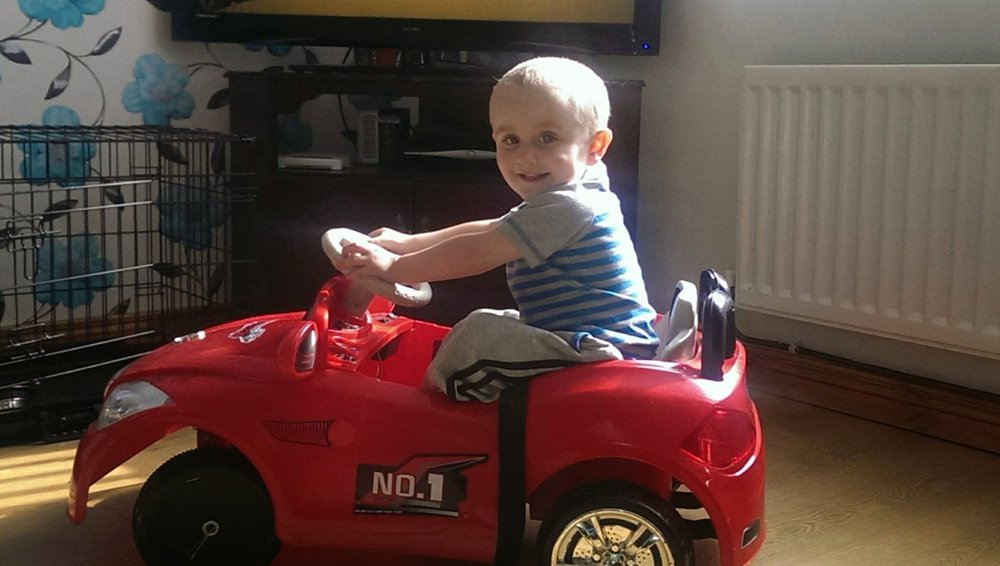 Mary said: ‘In the past, though, while I picked up on things here and there, at first, I didn’t think much of it. I feel awful now.

‘We used to joke about Edward’s eyesight. Sometimes we’d point things out around the room and couldn’t believe he wasn’t able to see them.

‘At the time, we assumed it was just his prescription. To think now that all this time he’s been going blind, it’s horrific. 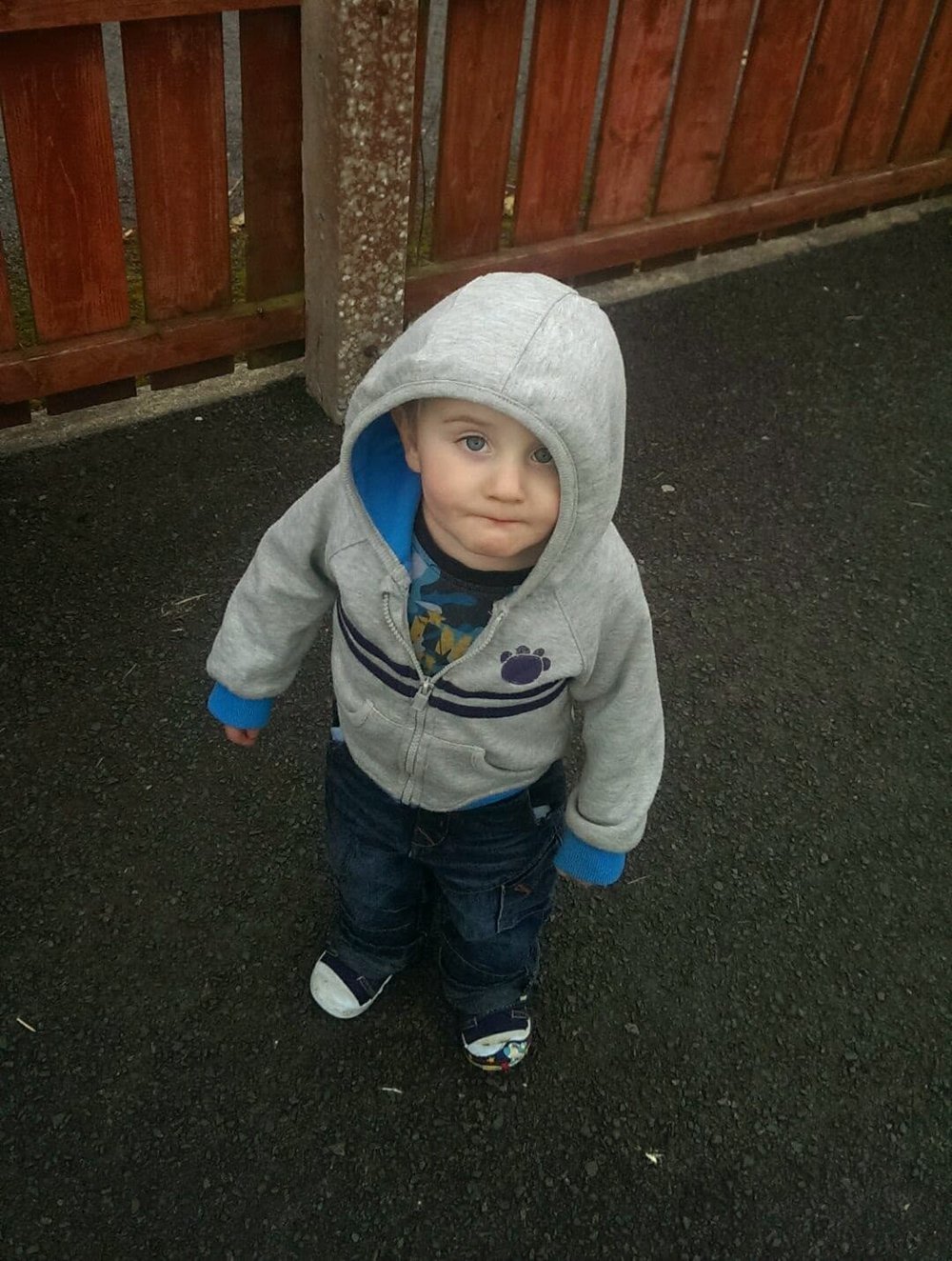 ‘It breaks my heart to know there’ll come a point where he’ll forget my face and he won’t remember what the world looks like. Kids are so resilient, I feel like I’m grieving for him.’

Edward’s condition is ‘progressive’ so Mary feels they are racing against the clock to get to Disney World, and has started a GoFundMe page in the hope of raising £7,000 towards costs for the trip. 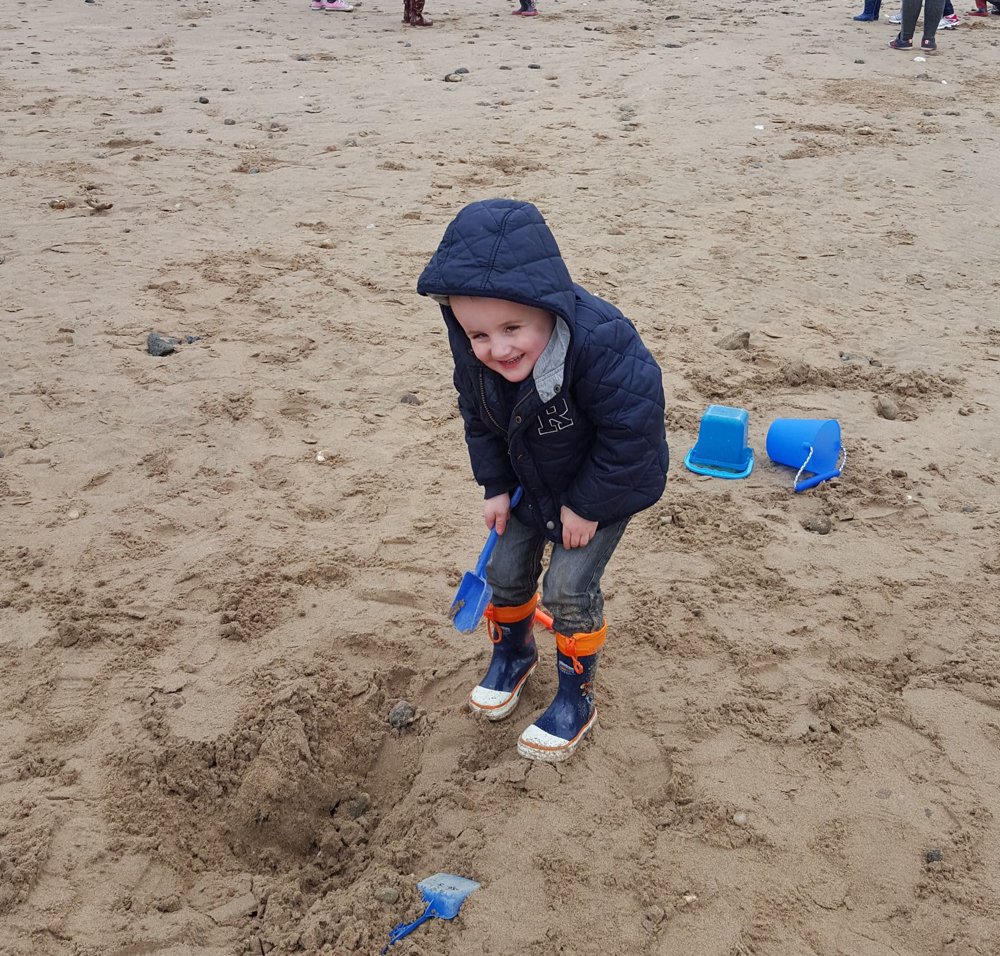 Mary added: ‘He pesters me over it, begging me to take him there. He loves Mickey Mouse too, so I thought it’d be a perfect holiday.

‘I know how badly he wants to go, but it’s such an expensive trip that I’ve never been able to justify it.

‘But now it feels like such an important holiday for Edward. It’ll be his first time abroad and probably the only time he’ll get to do it with his sight.’ 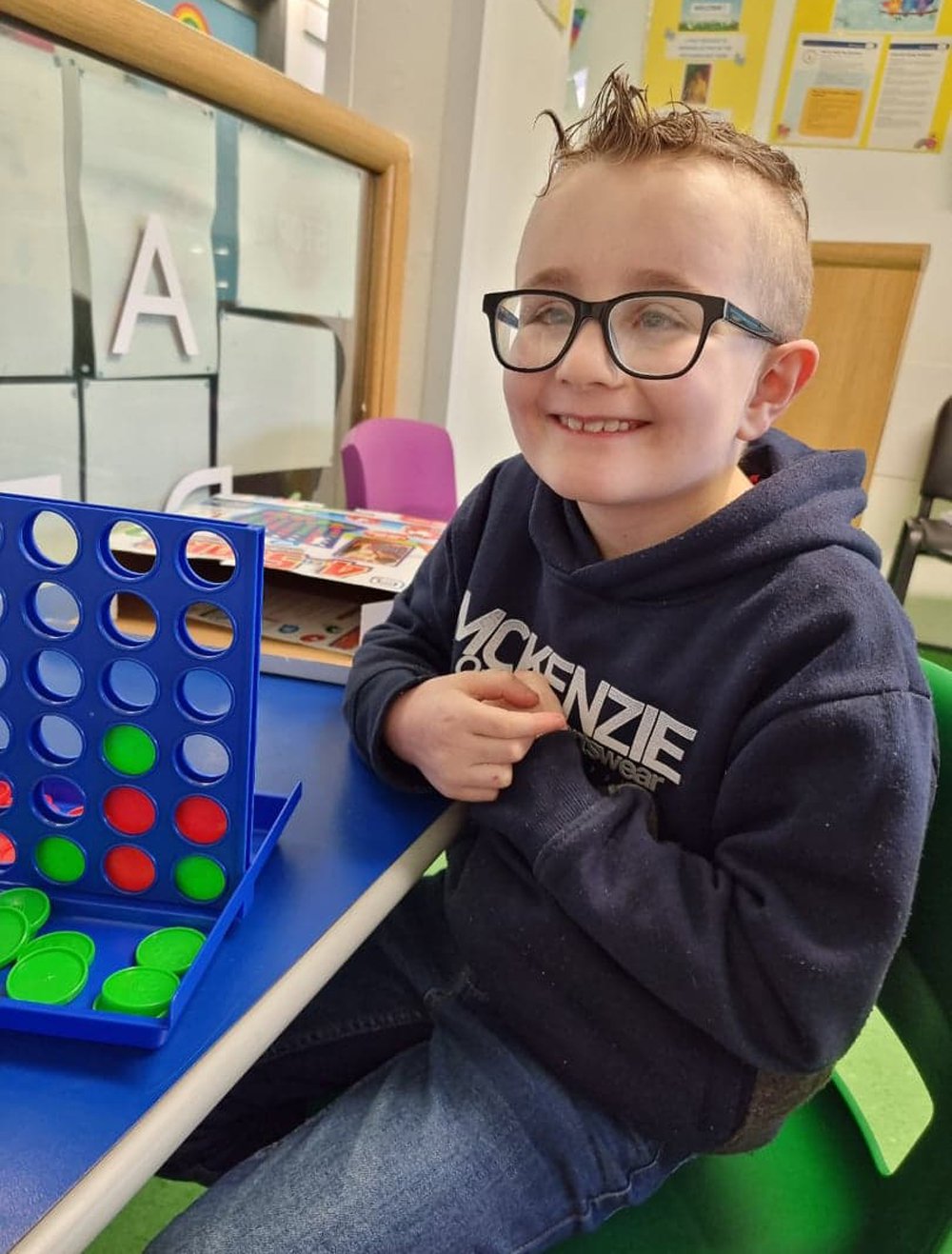 She said: ‘When I told him, he started jumping up and down. I don’t think he can quite grasp the idea that the rides on his iPad are real, so when he sees them, he’s going to be ecstatic.

‘With the pandemic, we’re just waiting for the go-ahead for travel and trying to raise as much money as we can in the meantime.

‘It’s not in my nature to ask for things but, as a single mum with four kids, we need all the help we can get with this.’ 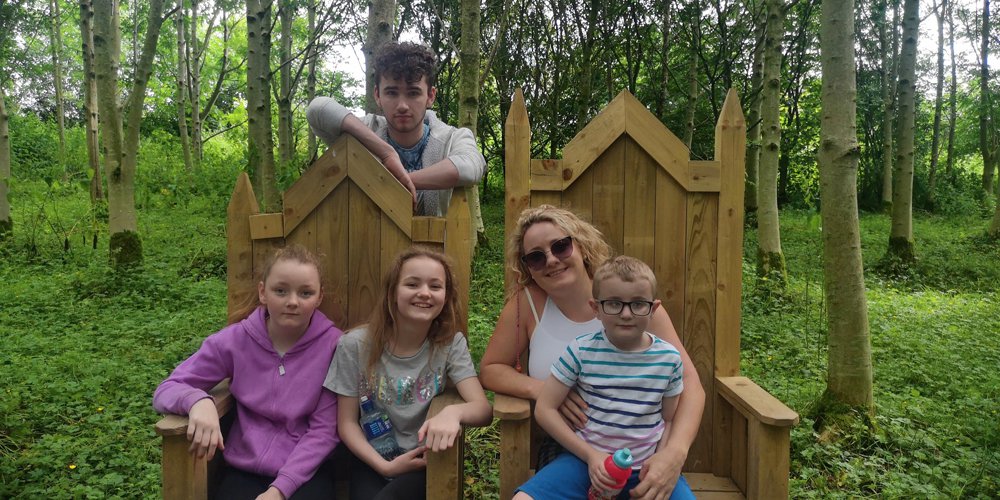 The family are now preparing for when Edward eventually loses his sight. The youngster is learning Braille and has started training with guide dogs.

They now just hope their dream can become a reality and that Covid travel restrictions lift soon.

Mary said: ‘We’re all desperate to get Edward on that plane as soon as possible, but with the pandemic and waiting on travel restrictions easing, I think it’s realistic to aim for September.

‘I just hope Edward can still see by then. If we can make this happen, I think it’ll be the most magical time of his life.’

Prayer For The Full Recovery Of My Brother

Dear Lord, I beg you to come to my brother’s aid at this time when he is weak and ill with sickness. Be beside him; embrace him ; lay your miraculous hands on the parts of his body that are in need of healing, and let him be healed fully and permanently. In this time […]