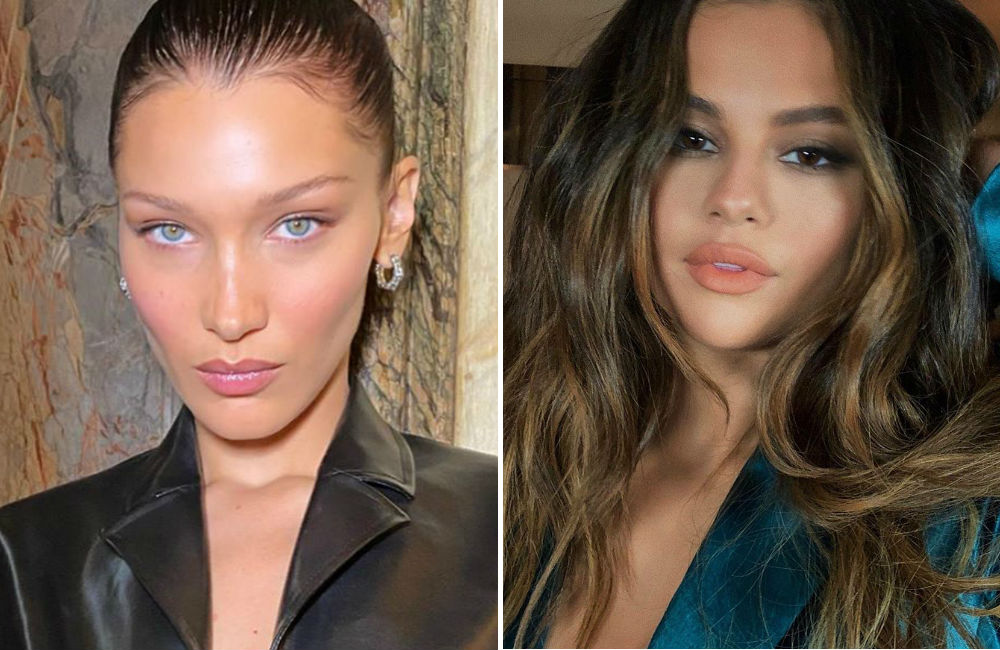 The perfect face
Supermodel Bella Hadid has been declared the most beautiful woman in the world after she passed a science test that determines what constitutes the ‘perfect face’. 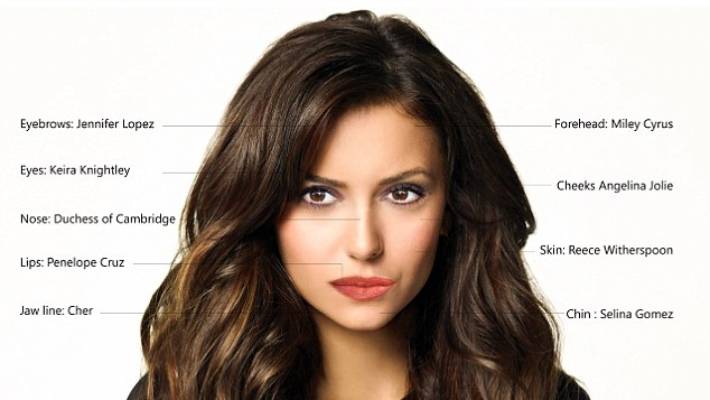 The golden ratio
The Golden Ratio of Beauty Phi originates from the European Renaissance. Several artists used the equation as an aid to create their masterpieces.

Hadid’s score
Scientists have since adapted the mathematical formula to explain what makes a person beautiful. Hadid, according to Silva, had the highest overall reading for her chin which, with a score of 99.7%, only 0.3% away from being perfect.

The 1.6 factor
According to the Golden Ratio, the ideal result is roughly 1.6. Hadid, according to Silva, came second to Scarlett Johansson for her eye positioning. “She is one of the new generation of supermodels and could dominate the profession for the next decade with her stunning looks. Her biggest weakness is in the brow area,” she told the Daily Mail.

How to measure beauty
The measurement starts from the forehead hairline to the spot between the eyes, then to bottom of the nose and from there to the bottom of the chin.

10 Things To Keep In Mind Before You Forgive A Cheater

This is truly a very delicate topic. There are plenty of women all over the world who have been victimized by cheating and infidelity in relationships. In fact, men have been lying and cheating their way through relationships in time immemorial. It’s not a new phenomenon for men to be taking in some side lovers […]