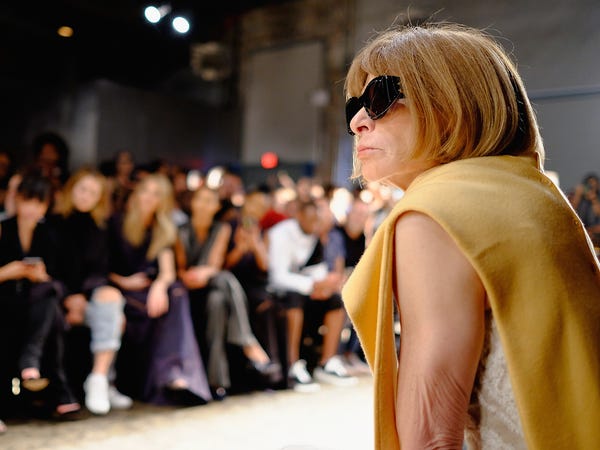 Anna Wintour may be recognizable for her signature bob hairstyle and sunglasses, but she is also one of the most influential and powerful women in the fashion industry.

In 1987, she became chief editor of Condé Nast-owned British Vogue. Just a year later, she took over as editor of American Vogue, revitalizing the magazine and completely shifting the entire industry’s approach. Rather than falling back on the supermodels of the 1980s, Wintour suggested that the magazine feature celebrities on its covers.

Wintour has been criticized as being aloof and cold. One of Wintour’s former assistants wrote a fictionalized account of her days at Vogue — it would eventually be made into the movie “The Devil Wears Prada,” starring Meryl Steep as the overbearing editor in chief and Anne Hathaway as her overworked assistant. 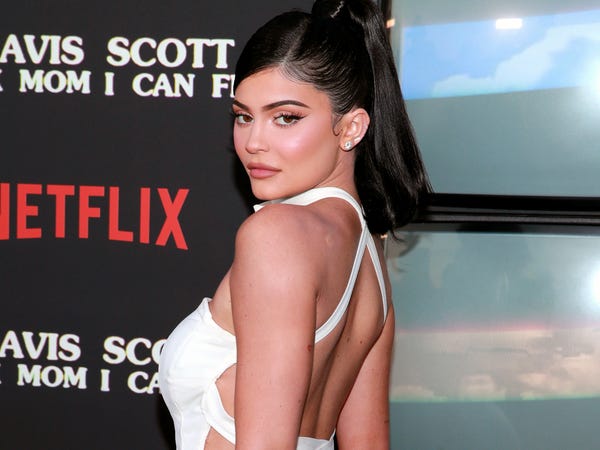 In 2019, Kylie Jenner was named Forbes’ youngest-ever self-made billionaire after reaching success through her cosmetics and makeup company, Kylie Cosmetics. The brand first launched in 2015 with the release of her Kylie Lip Kit, which included a liquid lipstick and a lip liner.

Jenner previously owned 100% of her cosmetics brand. However, in November 2019 it was announced that fragrance and cosmetics giant Coty Inc. had purchased a 51% stake in the company for a whopping $600 million.

Much of Kylie Jenner’s influence and power comes from her social media presence as well. As of January 2021, Jenner has 208 million followers. 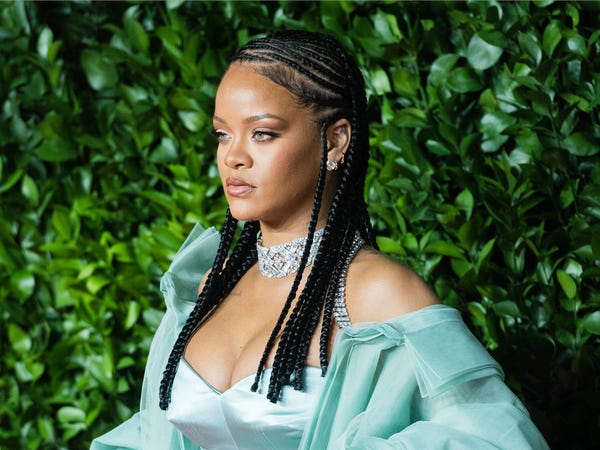 Throughout her career, Rihanna has also been an advocate for women’s rights and spoken out against domestic violence, of which she was a victim of during her high-profile relationship with fellow artist Chris Brown.

“This happened to me,” she said in an interview with Diane Sawyer. “It can happen to anyone.” 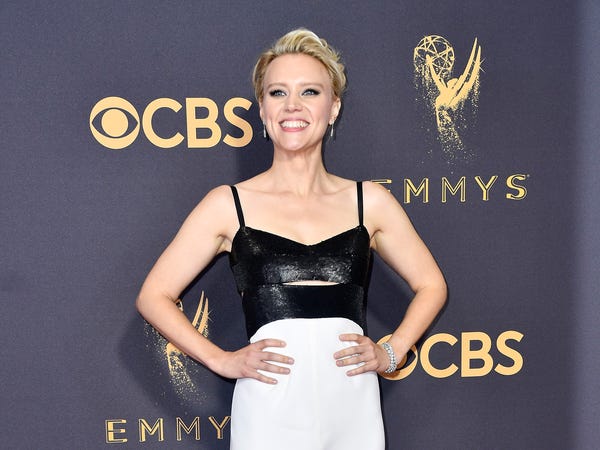 Kate McKinnon is one of only a few LGBTQ+ actors to be cast on hit comedy sketch show “Saturday Night Live,” and the first gay woman to be cast since Danitra Vance in the 1980s.

McKinnon won an Emmy Award for outstanding supporting actress in a comedy series for her work on “SNL.” She has been praised for her impersonations of Ellen DeGeneres, Elizabeth Warren, Jeff Sessions, and Hillary Clinton, whom she appeared alongside in the 41st season premiere. 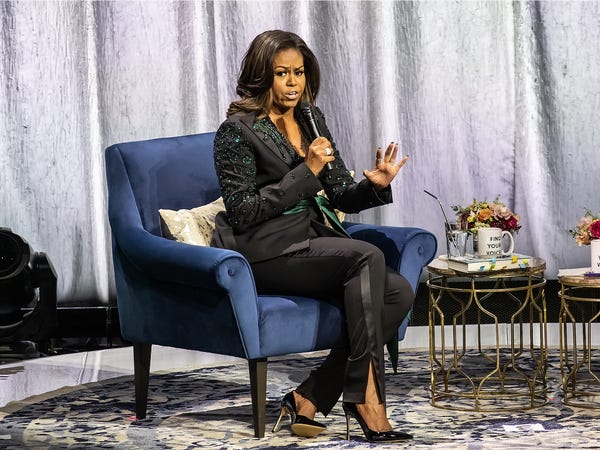 Michelle Obama in Oslo, Norway, in 2019. Per Ole Hagen/Getty Images
During Michelle Obama’s time as the first lady, she focused on the issues of poverty, healthy living, and education.

Michelle Obama was thrust into the national spotlight after her husband was elected as a senator for Illinois, and he later won the Democratic nomination for president. He served two terms as president, from 2008 to 2016.

Michelle Obama gave a number of powerful speeches during her time as the first lady and is regarded as an excellent public speaker. In 2016, while campaigning for presidential hopeful Hillary Clinton at the Democratic National Convention, she seemingly spoke out against Donald Trump and other critics, saying, “When they go low, we go high.”

Obama currently works with her husband as leaders of the Obama Foundation, a Chicago-based nonprofit organization.

Learning From The Prayer Life of Jesus

Isn’t it interesting that out of all the disciples only one of them asked Jesus to teach them to pray? It sometimes seems the church is in a similar situation today regarding prayer. We talk about prayer, we study prayer, we say our prayers, but how many of us actually seek earnestly for God to […]

How often did Jesus pray?

While Jesus’ whole life was a prayer, he also prayed at fixed intervals during the day and before major decisions. The Catechism of the Catholic Church notes the two-fold mystery of Jesus’ prayer, which was formed by his human upbringing, but also part of his being as God. For the Christian, Jesus is the model […]

Science says this is the most beautiful woman in the world

The perfect face Supermodel Bella Hadid has been declared the most beautiful woman in the world after she passed a science test that determines what constitutes the ‘perfect face’. 94.35% accurate to Phi The 23-year-old was found to be 94.35% ‘accurate’ to the Golden Ratio of Beauty Phi – a measure of physical perfection. All […]