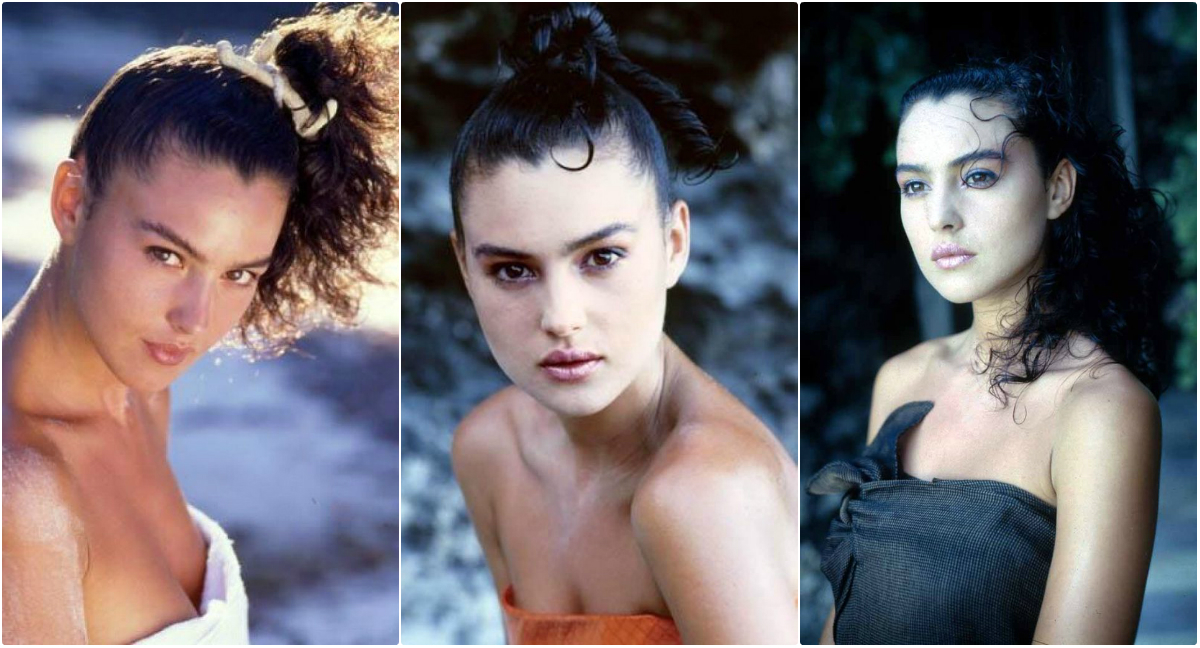 Italy is known for its wine and food, and of course the nicest Italian men, but not leaving them far behind, are some of the nicest and beautiful Italian women who have charmed the world with their beauty. 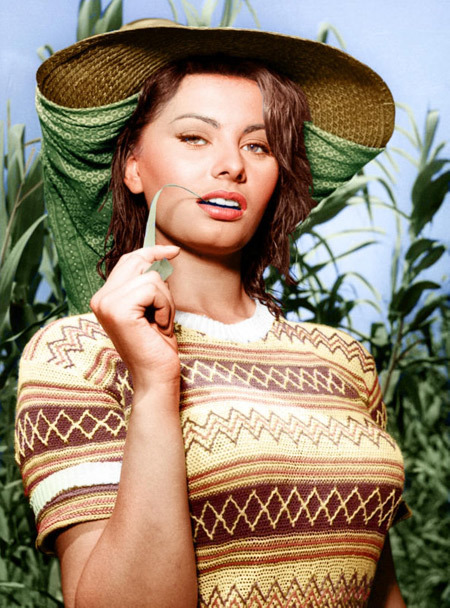 Sophia started her career in the 1960’s and was the first lady actor to win an Academy award for a non-English speaking movie. She was considered to be the nicest Italian lady, courtesy her beautiful features and curvaceous body. She needs no introduction. Monica is one of the most famous Italian women in the world who has been in the limelight for her modelling career with A-list brands like Christian Dior and Dolce & Gabbana. She has acted in few movies like Matrix, Dracula and The Brothers Grimm. 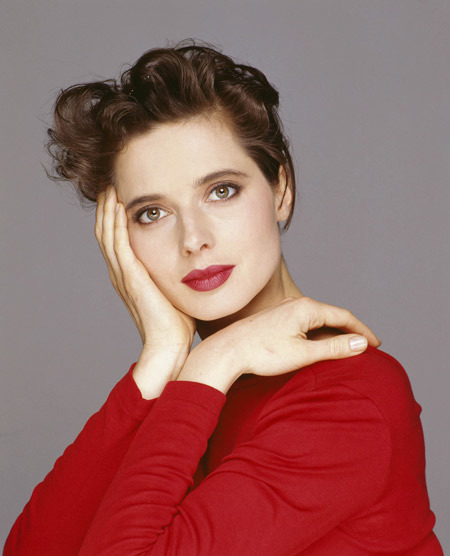 Born to star parents Ingrid Bergman and Roberto Rossellini, it was natural she would follow the family career. Having featured in movies like Fearless, Blue Velvet and Death Becomes her, she has had a very lengthy career in modelling too.

Her career started with modelling and she also went on to become a pageant winner. Her natural beauty and enthralling personality makes her extremely popular amongst her fans. Having been featured in some of the big magazines like Cosmopolitan and GQ, she has made her niche on television with Spanish shows like EstaNocheTu Night’ on Mega TV.
5. Anita Pallenberg:

She is a designer, model and an actress. This beauty is known for her closeness with Rolling Stones co-founder, Brian Jones. But this didn’t last and she left him for Keith Richards, the famous guitarist.

She appeared in Italy’s Big Brother show which garnered her instant fame. You’d find her modelling for many men magazines, courtesy her amazing curves and a beautiful face. At one point, she dated soccer star Christiano Ronaldo. After her breakup, she went on to marry Italian Soccer star Mario Balotelli, with whom she has a daughter named Pia.

She began her modelling career at the age of 16 in her native, Sardinia. Later, her pretty face got her many fashion projects and runways in Milan. After her successful stint at modelling, she head to television and movies, doing some wonderful shows and movies. Not to mention, this long leg beauty has dated several good looking men in the past, but now she is currently dating Kevin Boateng, AC Milan midfielder.

She began ballerina at the age of 17. She has appeared on many television shows as a co-host. Federica is a superb model and still does many fashion shows.

She began her career with acting in Italian movies. Her bold personality with great dancing moves ended her up with participating in Dancing with the Superstars. She has modelled for big fashion labels like Roberto Cavalli.

Her dark complexion and seductive body has made her a huge star in the modelling industry. Her closeness with the Italian Prime Minister Silvio Berlusconi won her the seat for regional councillor.

12 Must Read Life Lessons From Jesus

Throughout the years I have had many mentors who have influenced my life, both dead and live, in the soul (mind) and body areas of my life, but there is only one who has also significantly impacted me in the spiritual area of my life. In this secular world many people tend to forget that […]