When children leave home, it is common for them to come back to visit and spend time with their family. What was not expected is that a rescued bird would do the same thing. But, that’s exactly what Gracie has been doing for two and a half years, every day, as a way of gratitude for the human family that saved her life. 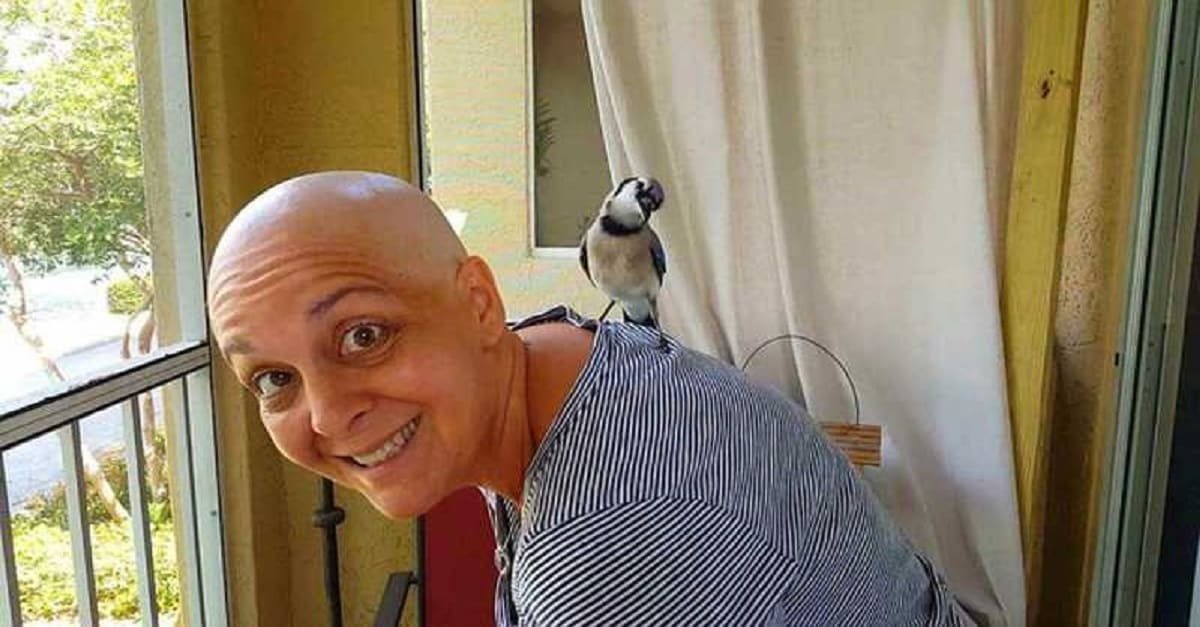 Dina Theissen found the baby bird lying near a tree in her garden. Following the recommendations of local rescuers, she left the animal there for a while, waiting for her mother to come and rescue it. Upon realizing that Gracie would end up alone, Dina and her family welcomed him into their home. They wanted the bird to recover and gain strength before being returned to nature. 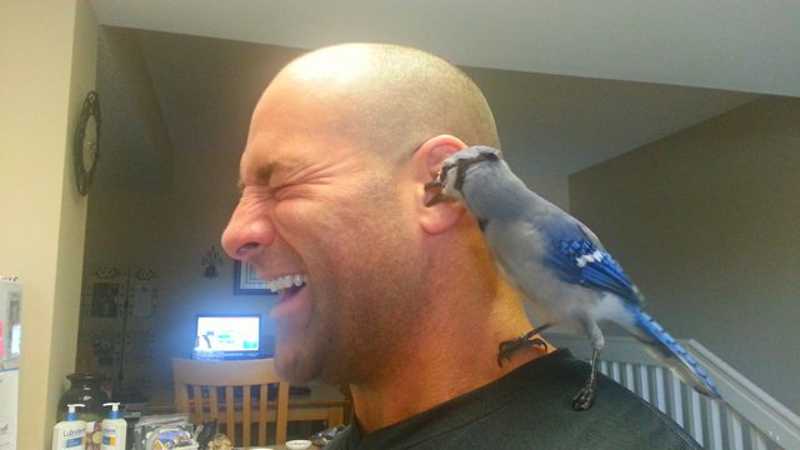 During that time, the connection between the new pet and the family grew day after day. Dina, her husband and daughter spent hours playing with Gracie and trying to teach him how to develop a bird’s habits. “I saw that he noticed the insects flying around and we started helping him in the hunt,” said Dina. “I would lift it until it got close to the insect, so that it could learn to feed itself”, he adds. 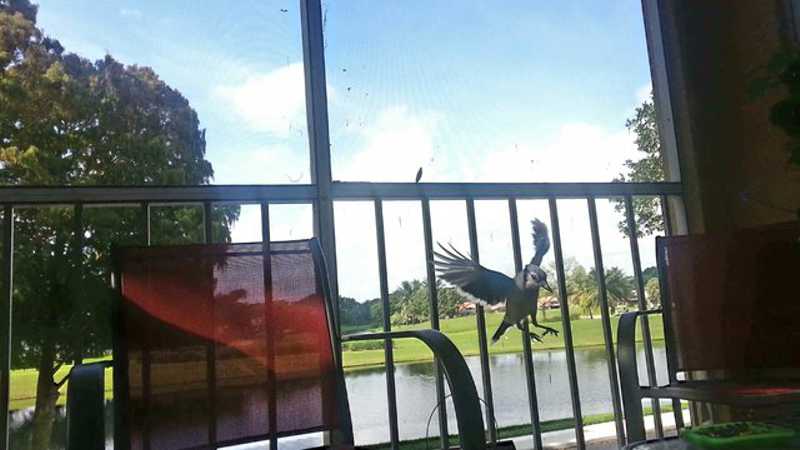 For the family, it was amazing to see him develop, and after a month, Gracie was ready to go back to nature.

“It wasn’t easy for us, but it was always our goal and we knew it would be the best for him,” said the tutor. To the family’s surprise, after releasing the animal, Gracie was back for a visit the day after her farewell. And so it has been ever since. Sometimes he spends hours in the house, playing with his old toys. Other times, your visit lasts only a few minutes. In any case, the bird never fails to spend time just keeping company for his family at heart. 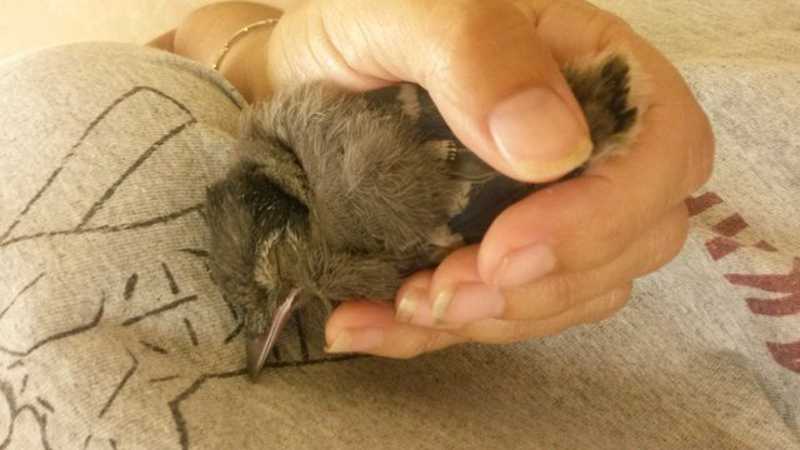 Gracie’s gratitude and companionship were even more evident during an extremely difficult time for the Theissen family. Dina was diagnosed with ovarian cancer, and suddenly the bird’s visits became longer and more important than ever. He was there to comfort her when Dina returned from her first emergency surgery, for example. It has motivated the family to remain positive. “Without Gracie here, things would have been very different and more difficult for all of us,” she said. “It helps us in ways that cannot be described, only felt,” he added. 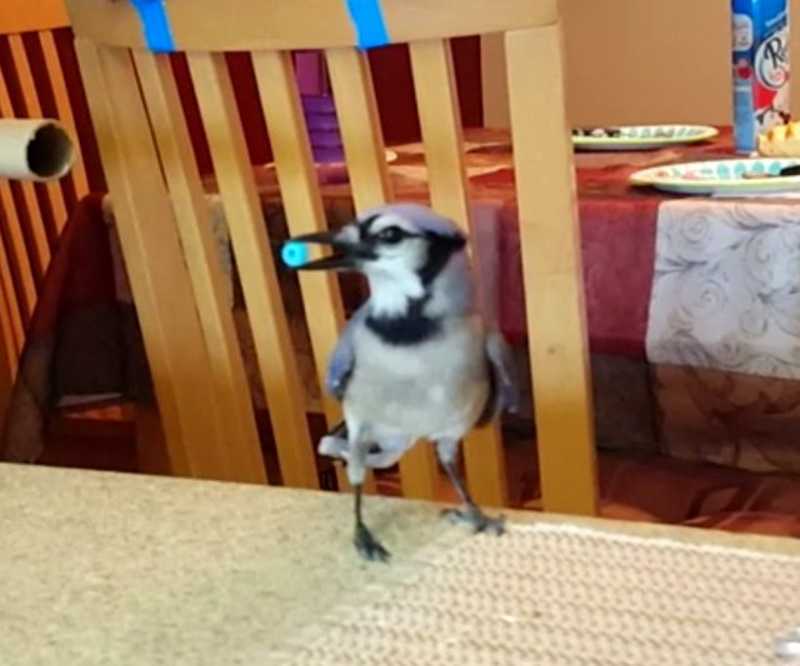 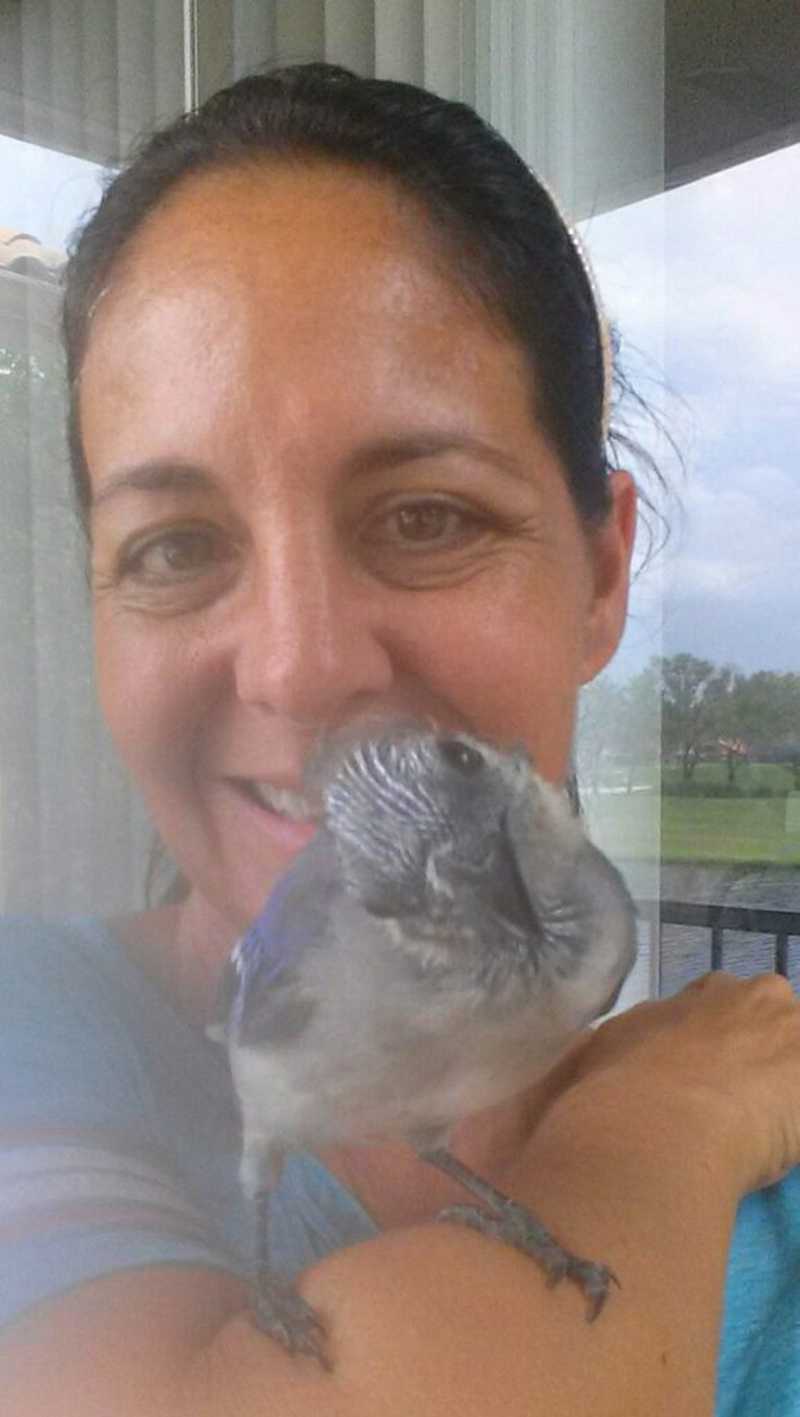 Ashley Lawrence, a senior Deaf education major at Eastern Kentucky University, noticed that people were starting to make their own masks in response to the coronavirus pandemic. But there weren’t any masks designed for people who are deaf or hard of hearing — so Lawrence decided to create her own. “So right before the pandemic, masks were […]

Aravan is a small town in Kyrgyzstan, a stone’s throw from the border with Uzbekistan. Located on the historical silk route, over the last centuries it has seen an endless flow of merchants and traders passing by looking for opportunities and exchanges. On its outskirts, not far from petroglyphs dating back to the first century […]