After 12 grueling years of searching for Sabrina Allen, authorities found the missing girl in a town southeast of Mexico City, where she was “not living a regular life.” 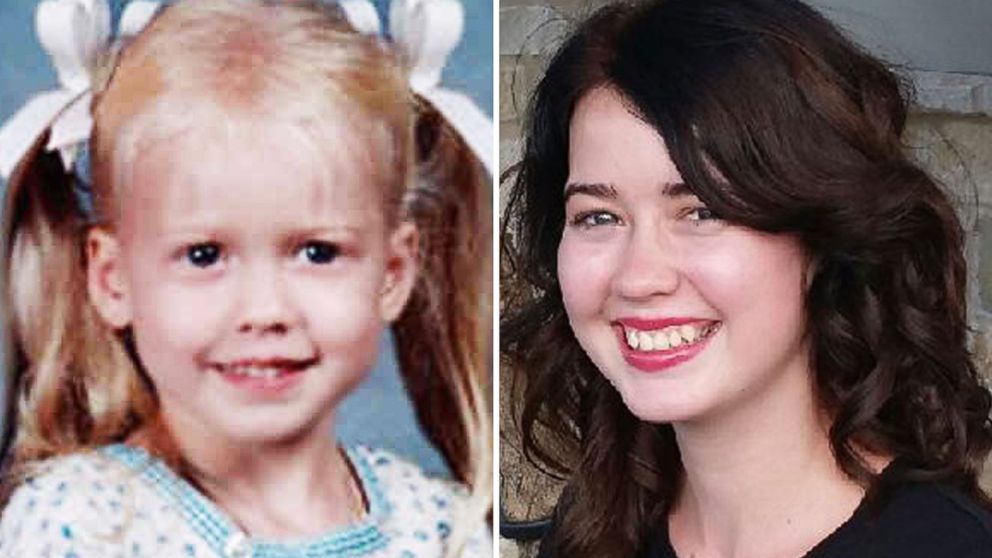 It’s been 12 years since Sabrina Allen was kidnapped. Wednesday afternoon, federal and local authorities announced the search for her is finally over.

Those words were not lost on Greg Allen, Sabrina’s father.

“This has been a long road, what wound up, happened, is that we just got lucky,” said Allen.

A room is ready for Sabrina in Greg Allen’s Northwest Austin home. While much has remained the same through the years it has gone through some changes, just like his daughter. Renderings show how the cute five-year-old is now a 17-year-old. A father daughter reunion has not yet happened but when it does Greg said it will begin with a simple request.

“I’m going to ask her if I can give her a hug. She … she is in pretty bad shape, my understanding,” said Allen.

The nightmare for Greg Allen began in 2002 when his ex-wife, Dara Llorens did not return from a court order visitation with Sabrina. Several rescue attempts were made over the past few years and despite all the failures Greg refused to give up hope.

“The last weeks have been quite a roller coaster, are they going to get away again? They’ve gotten away so many times. But they didn’t get away and we are here, and so we’re focused on what needs to come next,” said Allen.

The Tuesday morning undercover operation was launched about four weeks ago when investigators got a tip. That tip led authorities to the small apartment where Sabrina and her mother were living.

The secret rescue mission took place in a town southeast of Mexico City. By the evening, Sabrina and Dara were on a commercial flight bound for Houston. One of the rescue team leader’s, Philip Klein, described the trip home.

“There were a lot of tears last night, on many sides, whenever you have a fugitive that’s been on the run with a child for 12 years, I think the emotions finally let loose,” said Klein.

Dara Llorens is charged with aggravated kidnapping and was booked into the Travis County Jail. Sabrina has been taken to a special facility to help her adjust to her new life. It’s not expected to be an easy transition.

“My understanding she has been subjected to intense parental alienation and we have a long road ahead of us,” said Allen.

Sabrina and her mother spent most of time holed up in their apartment, hiding, according to Allen. She did not go to school and Allen said he did not know how they were supporting themselves.

Greg Allen has remarried and has other children who have never met their older sister. They can’t understand why she isn’t home yet, and like their father, are desperate to see her. There is no timetable for when that will happen.

A homeless man from Cartagena, Colombia, saw a dog falling into an open sewer. He as an angel did not hesitate to immediately jump to save the dog. Thanks to his attitude the puppy was saved. It all started when the city of Cartagena hired a company called Pacarive to clean the sewers in the […]

World alarm: radiation in Chernobyl is reactivated due to forest fires

The fire has reached Prípiat, a city in the exclusion zone after the nuclear disaster and around 400 firefighters are working to fight the fire. For a week, firefighters have been fighting wildfires in the Chernobyl exclusion zone, Ukraine, which continue to destroy everything in their path and cause an increase in radiation. The authorities […]