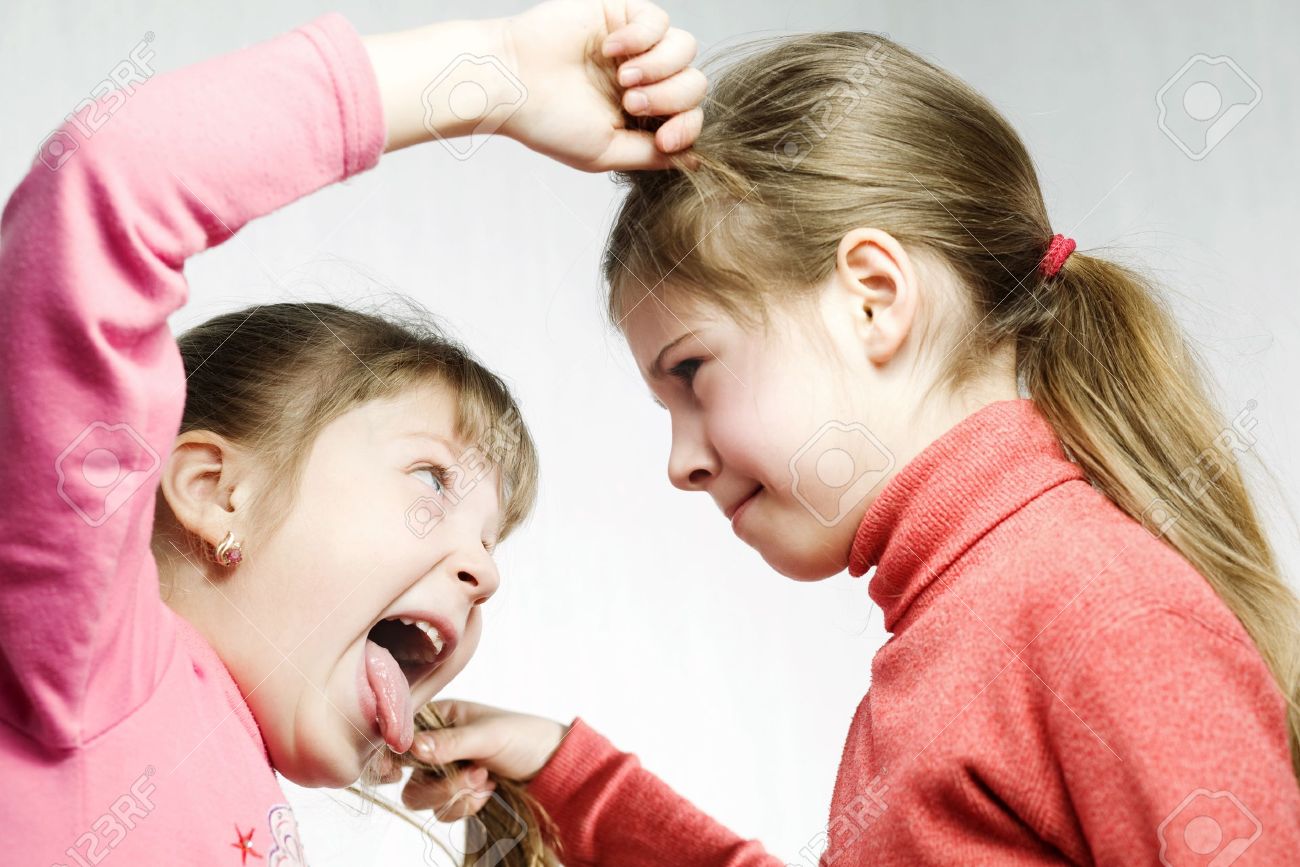 More recent studies have examined children within the same families and followed siblings over time. Using this more accurate method, researchers have found that birth order does not affect intelligence, and that differences in intelligence observed in previous trials are most likely due to external factors such as parents’ intelligence or economic disadvantages more often faced by larger families.
The implications of birth order are a popular topic of debate because birth order is a concrete, measurable, stable, and uncontrollable aspect of family life that can be used as an explanation for behavior and performance. For years, researchers claimed that older children were more intelligent than their younger siblings. Such conclusions were based mainly on cross-sectional data, which compared children from different families across a population.

Evidence for the Health Claim
The idea that birth order affects IQ and achievement was studied as early as 1874 by Francis Galton, an English anthropologist (among other occupations) and, inconsequently, a half cousin of Charles Darwin. He proposed that firstborn children got more attention and resources from parents—especially those with limited finances, and that because of primogeniture laws (by which the eldest child inherited the parents’ entire estate), firstborn sons had greater opportunities to continue their education. Galton also believed that older siblings had a more open relationship with their parents, and they were given more responsibilities than their younger siblings. Similar ideas have been proposed by many other modern researchers, as well.

One interesting fact is that firstborn children, historically, have been over-represented among Nobel Prize winners and in academic fields such as classical music and psychology. Such trends, coupled with theories such as Galton’s, have generated enormous interest in the topic of birth order and intelligence, and numerous studies have been conducted to verify or disprove a link between the two. Until the late 20th century, most researchers were limited to comparing children from different families, largely due to a lack of available data. The results of these comparisons found that intelligence drops with increasing birth order.

A classic study of this sort was conducted by Belmont and Marolla in 1973. These researchers obtained data on family size, birth order, and intelligence test results from approximately 400,000 19-year-old Dutch men (nearly the entire population of 19-year old Dutch men). This evaluation found that children from large families did not score as well on intelligence tests as children from smaller families, regardless of birth order position. Also, within most families, firstborns scored higher than later-borns. In general, firstborns scored better than second-borns, who scored better than third-borns, etc. Other cross-sectional studies have produced similar results.

Various explanations have been proposed for the observed higher intelligence of firstborns, and their over-representation as college students and high achievers in scientific fields. Researcher Judith Blake proposed that parental resources are limited, and once they run out it may be difficult to produce more. Such resources include money, time, and cultural investments—all of which contribute greatly to children’s cognitive development and opportunities for higher education. Also, firstborn children are automatically entitled to 100% of parental resources and attention at the start of their lives, while additional children must share the same amount of resources divided among an expanding number of siblings. (This would also help explain why children in larger families have lower IQs).

Robert Zajonc and his colleagues focused on the intellectual environment within a family. Besides the fact that only firstborn children get the undivided attention of their parents, Zajonc theorized that firstborn children are exposed to only adult language, whereas later-born children experience the less mature, childish speech of their older siblings. This aspect of the theory would help explain why firstborns tend to score higher on tests of verbal ability.

Finally, older siblings often answer the questions of younger siblings, and thus take on a teaching role. Some researchers believe that tutoring improves the intelligence of the teacher, which would help explain why only children (who get undivided attention throughout childhood) do not test better than firstborn children.

In 1979, Page and Grandon first proposed the idea that factors other than birth order and family size, such as parental IQ or socioeconomic status, may influence children’s intelligence test results. To help identify these other factors, in 2006, researcher Wichman and colleagues compared intelligence test results between siblings within the same families and children in different families. They discovered numerous factors besides birth order that could account for differing intelligence scores. For example, when mothers’ ages were taken into account, the effect of birth order on intelligence was nearly eliminated. This makes some sense, since younger mothers would tend be less educated, earn lower incomes, and have more children.

Conclusion
Numerous studies have produced conflicting answers to the question of whether birth order affects IQ or not. The possibility that firstborn children are “more intelligent” than their younger siblings still exists, but recent evidence suggests otherwise. But if even the connection is valid, is this even the proper question to ask?

Studies have shown that IQ is only weakly related to achievement. According to a report, intelligence consists of the ability to effectively adjust to one’s environment and to maximize success. The extent to which a person uses their intelligence is largely determined by their personality. And within-family tests of personality have found that firstborns are often higher achievers and more conscientious, while their younger siblings are often more rebellious, liberal, and creative. If this is true, IQ scores alone are a poor predictor of success in life.

For years, various studies reported that older children were naturally more intelligent than their younger siblings. Who knows how many stereotypes were created based on such findings? More recent research discredits the old claim, but so far no evidence is conclusive enough to draw a final conclusion. Let’s just assume that all children have the potential to excel!

Sternberg R J. The concept of intelligence and its role in lifelong learning and success. American Psychologist . 1997;52:1030-1037.

Prayers for healing can illustrate firsthand the incredible power of prayer. Through prayer for the sick and poor in health, we can find comfort in the most trying of times. Use these prayers, and keep them in your heart so they can remind you of God’s nearness. The following prayers have been curated by pastors […]

12 Things Every Woman Wants When She’s In A Relationship

As much as I might get schooled for saying this, I’m going ahead and saying it anyway. Every individual—man or woman—is a better person when they’re with someone. Blame it on Socrates theory of soul mates, or just plain bias; but, when two people are together, as one, they’re a lot better at managing everything […]