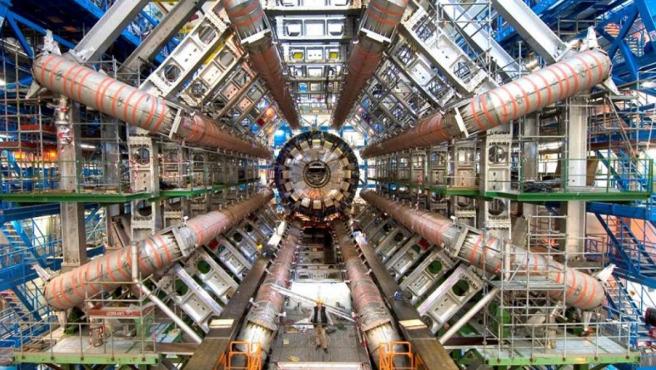 A team of researchers from Oak Ridge National Laboratory (Tenesse, USA) believe that this year 2019 could, for the first time in human history, open a portal to a parallel dimension.

This was stated by team leader and physicist Leah Broussard to NBC. Scientists are making progress in building the equipment necessary to explain the anomalous results obtained by particle physicists in the 1990s, when they measured the time it took for neutron particles to decompose into protons once they were removed from the nucleus of an atom.

At that time, according to The Independent newspaper, scientists saw that neutrons were decomposing at different speeds, instead of at the same time, as they had expected.

To prove the existence of a parallel universe, the experiment they hope to carry out before the end of 2019 will consist of shooting through a 15-meter tunnel a beam of neutrons that will have to pass through a powerful magnet to reach an impenetrable wall. On the other side of it, a neutron detector will be installed which, under normal conditions, should not detect anything.

But, if instead it detects neutrons, the theory of these American physicists is that the launched neutrons would have crossed the wall oscillating in a mirror world, which would be the first proof in the history of the existence of a parallel dimension.

“It is very rare,” acknowledged Broussard, who said that to carry out this experiment they have used material and resources that they already had at Oak Ridge.

What happens after you die? Scientists explain visions and experiences of “the other side”

People who have gone through so-called near-dea th experiences (NDEs) often share detailed memories that on the surface appear to be supernatural. NDEs often involve moments of cardiac arr est, severe brain inju ries or loss of co nsci ousness. NDEs are also frequently characterised by visions of light at the end of a tunnel, […]

Rare condition Audrey suffers from Diamond Blackfan Anemia (DBA). It is a rare disorder when the bone marrow is unable to produce enough red cells. Sadly, this is a life-threatening condition that influences the body’s ability to circulate oxygen, and it has resulted in many health problems for the young child. The little girl, Audrey […]