Divorce has become a huge part of our society. Countless couples get divorced, however most of those people are not in the public eye. We live in a world in which we are consumed by celebrities, so it

Divorce has become a huge part of our society. Countless couples get divorced, however most of those people are not in the public eye. We live in a world in which we are consumed by celebrities, so it comes as no surprise that we become even more consumed when two celebrities turn into a celebrity couple. It’s so easy to become a fanatic for celebrities and their lives because it’s a way to forget about your own relationship problems. However, what we as people always forget is that celebrities are real beings with real feelings. Regardless of this we wait to see photos of their elaborate weddings and watch carefully for baby bumps, and when the divorce papers are signed it leaves us with a broken heart.

There is something about celebrity love that we as fans just love. Although we know most celebrity marriages end up in divorce there is that rare occasion when we think couples are going to make it, and when they don’t it’s like our worlds are shattered. The following ten couples were ones we all thought stood a chance to defy the odds of Hollywood love, but sadly we were all wrong. Some of these couples were married for only months while others had been married for years. Regardless of the length, when these couples broke up the world was left wondering why. Many of these couples have given reasons as to why they called it quits, but we all know that there is more to what went on and we wish we knew what really happened between these next 10 celebrity couples. 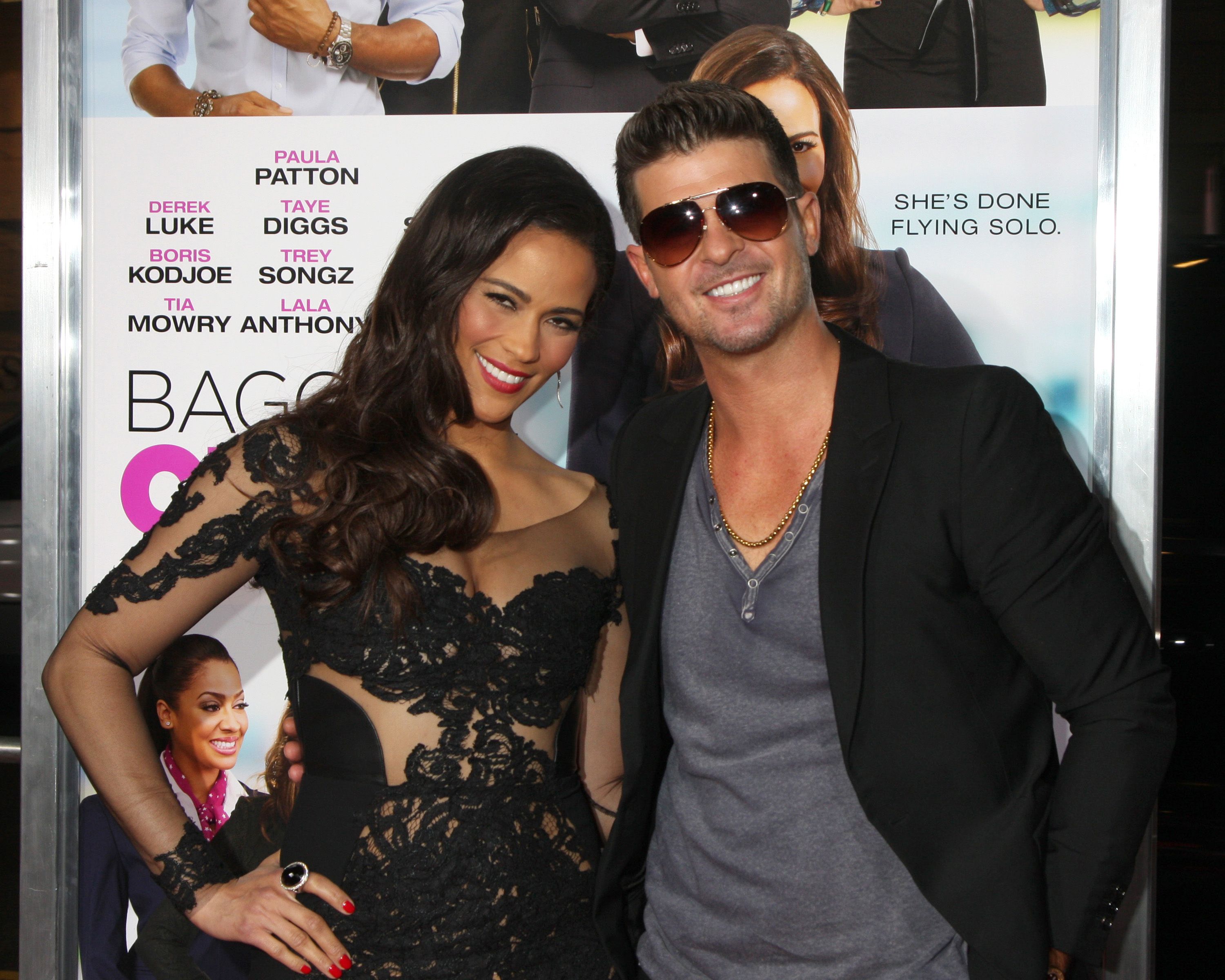 Fans always thought this couple would be together forever. They have known each other since they were teenagers and the couple always seemed both happy and in love. However, they have recently separated and are in the process of finalizing the divorce. Thicke and his beautiful ex wife have a gorgeous four-year-old son and are trying to have an amicable separation. The two have both stated individually that they will always have love for one another and that it was simply time to move on. After so long being a couple, we can’t wait to see who they end up with next, but personally I don’t think they can find anyone better for one another.

The recent split of Melanie Griffith and Antonio Banderas was very surprising. The couple, who had been married for 18 years, always portrayed an allure of lust for one another. However, even after eleven years of marriage, Banderas did not wait long to find himself a new piece of arm candy. He has been spotted trotting around the world with Nicole Kimpel who is a Dutch investment consultant and who is also 20 years younger than him. We wonder if Griffith will go back to her 2-time husband Don Johnson, who is also the father of her daughter Dakota Johnson who played Anastasia Steele in the recent box office success, Fifty Shades of Grey. We can’t wait to see what is next for these Hollywood stars.

This particular divorce was one of the nastiest celebrity divorces and yet we still wished these two would work it out. Sheen is known as many things, an actor, an addict, a bad father and an even worse husband. However, Richards seemed to always bring out a better side in him. The eccentric Sheen however has done nothing good to his ex wife and their daughters since they have been divorced, he even had them kicked out of the home he bought for them and then sold it to a friend. Although it may not seem like it now, there was a time when this couple was madly in love with one another and fans everywhere had hope for Sheen and his addiction. Sadly, even one of the most beautiful women in Hollywood couldn’t tame this bad boy. 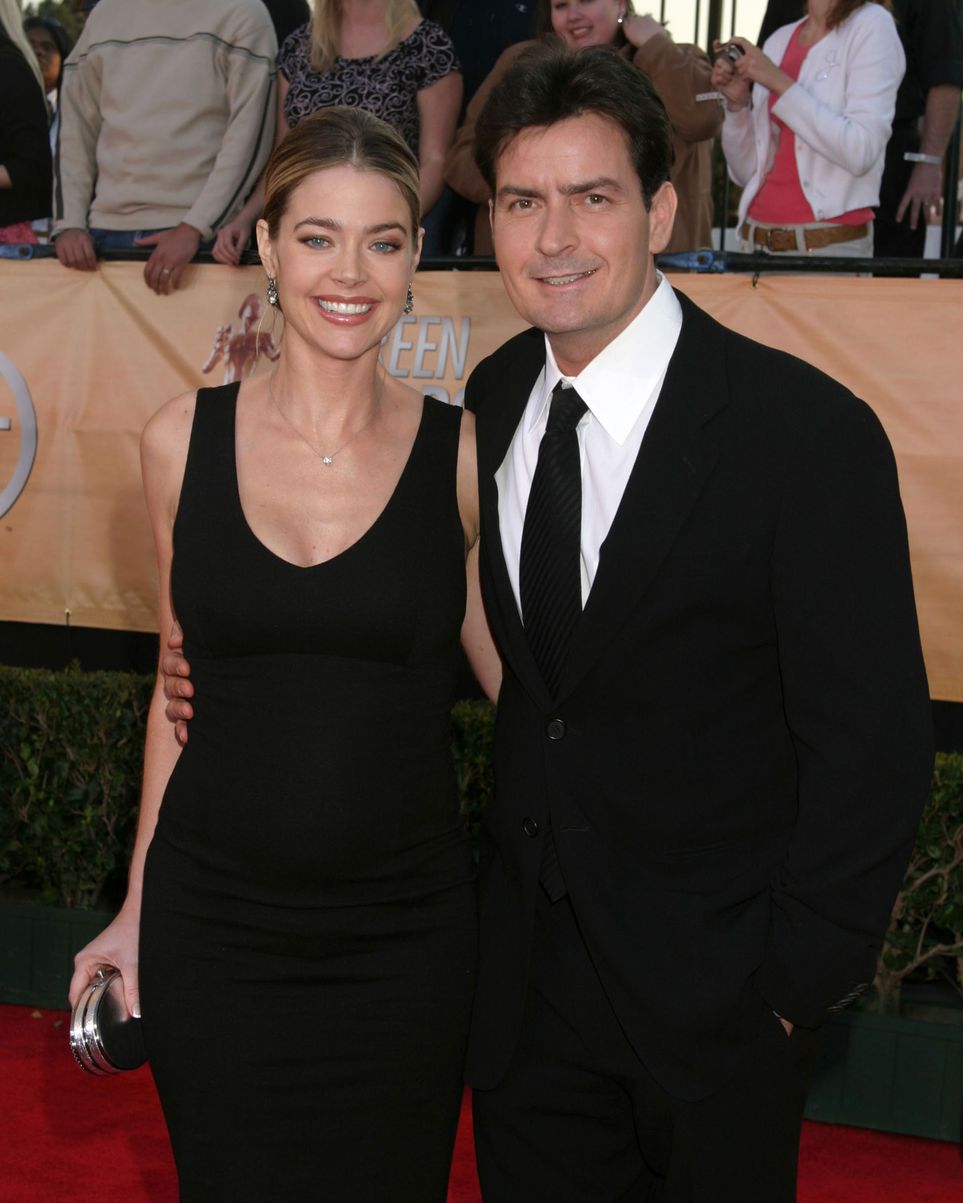 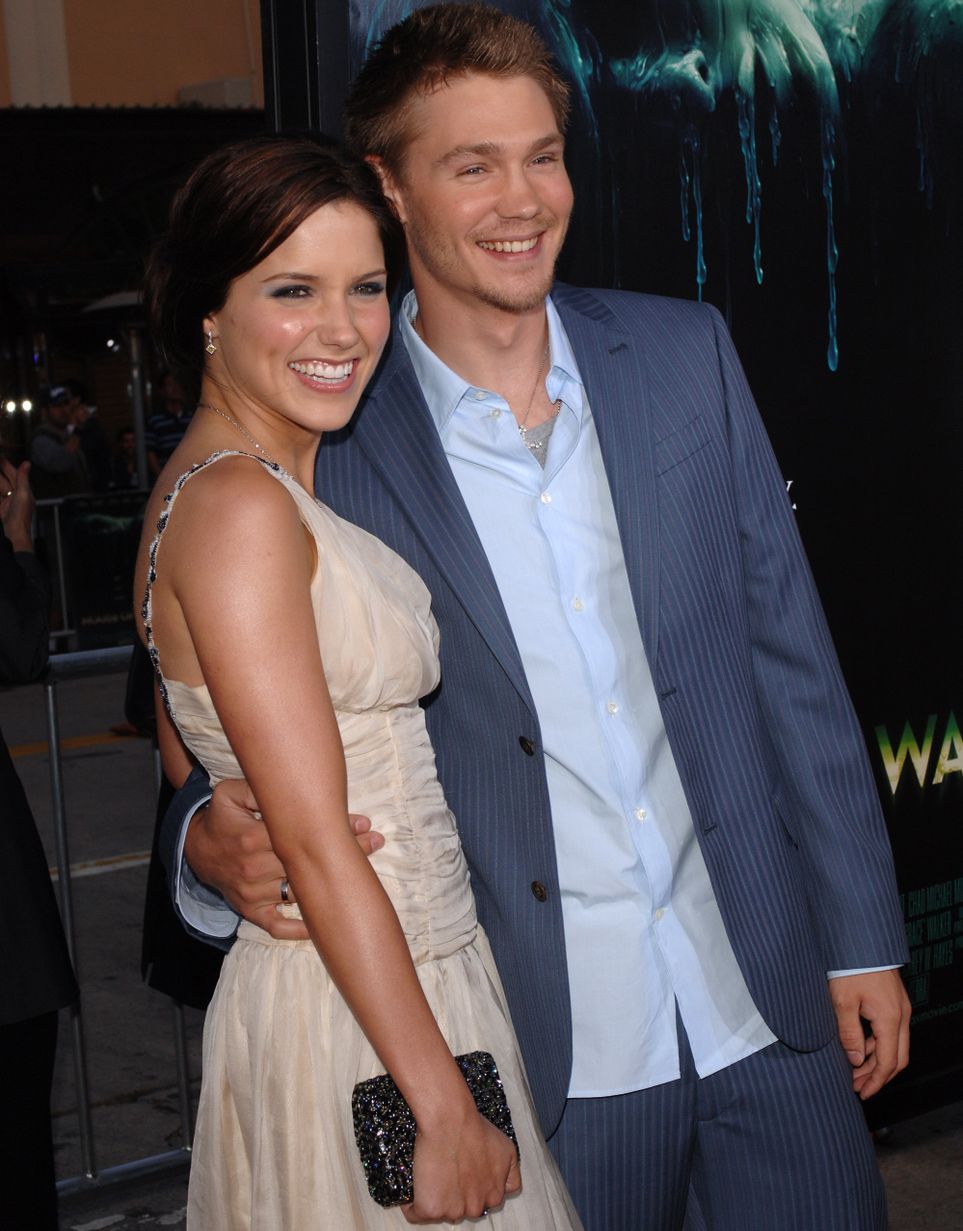 We fell in love with this couple on the amazing show One Tree Hill and fans everywhere were over the moon when they married in real life. Sadly, five months after the “I do’s” the couple’s marriage was annulled. Rumors flew around like crazy, but the one that was most likely was Murray’s infidelities with Paris Hilton. The adorable Bush has been asked about her ex on many occasions and she always answers the same thing, “my mother always told me if I didn’t have anything nice to say, not to say anything at all.” She has always kept her class and dignity. As for her ex husband…we aren’t fans of cheaters. 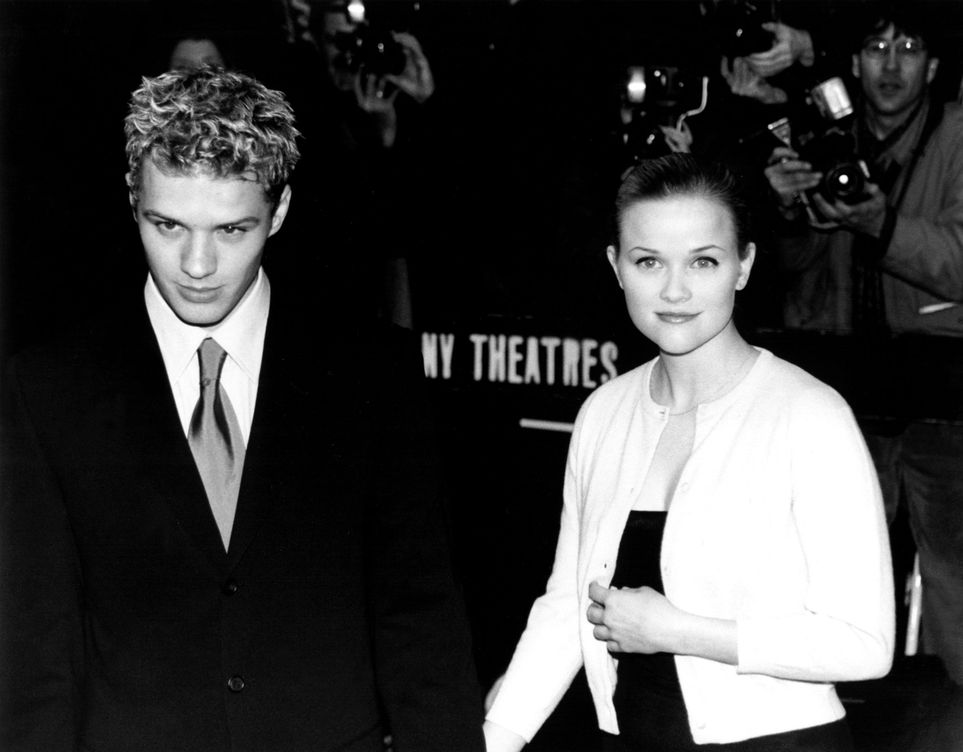 We all fell in love with this couple after the incredible movie Cruel Intentions was released. Witherspoon and Phillippe were married for 8 years and brought 2 gorgeous children into the world. After Witherspoon won the Oscar for Best Actress for her role as June Carter in Walk the Line, it seemed as though she finally had it all. However, after winning that Oscar, her marriage began to publicly fall apart and in 2007 they called it quits. Witherspoon is now remarried to Jim Toth and Phillippe has had numerous girlfriends but no one as special as Reese to tie the knot with.

Who didn’t love Heidi Klum and Seal together, this notoriously sexy couple was by far one of Hollywood’s most loved couples. After two years of being separated, the couple finalized their divorce in October of 2014. Klum, the long legged supermodel apparently got fed up of Seals bad temper and she feared the impact this behavior had on their children. People who know the couple say it was in a sense a long time coming, just no one ever believed they would go through with it. Klum and Seal both have said there was no infidelity in their marriage and that they are divorcing in an amicable and loving manner.

Finding Peace in the Divine and Human Love of Jesus Christ

The key to finding peace and joy consists in focusing on who and what is really important in our lives, and expressing gratitude to God for his many gifts that far surpass the deceptive and distracting “wants” of this world. It is easy in today’s society to get so wrapped up in things that we […]

Phil Kayes didn’t know how to cook during his university years, so he took to eating takeaways seven days a week and washed it down with three pints of milk every day. The 46-year-old from Bangor, Northern Ireland, weighed 37 stone at his heaviest and medics even warned he may be dead by 40. Phil […]