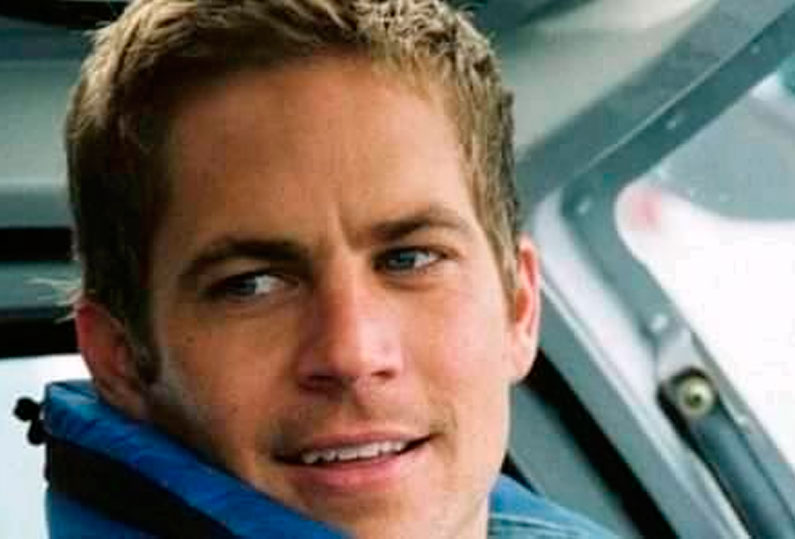 Paul Walker’s last words before his death were: “Let’s go for a drive.”
The 40-year-old actor died on Saturday (30.11.13) when the Porsche Carrera GT he was a passenger in smashed into a tree and burst into flames after he and friend Roger Rodas, who was driving the supercar, decided to go out for a short drive at a charity event.

Roger was in the middle of parking the vehicle into a bay when Paul arrived at the fundraiser at high end car shop Always Evolving – which Paul had a stake in – after one of his employees was having difficulty backing the motor into the store.

When Roger took the wheel the ‘Fast and the Furious’ star went up to him and asked if they could go out in the Porsche as he hadn’t driven in it yet.

Paul’s friend Jim Torp said: “Roger backed it in to the garage and Paul jumped in and said, ‘Hey, let’s go for a drive’.

“So they went for a little drive and this is what happened.”

The Porsche was a mangled wreck following the fatal accident, but Jim admitted Paul – who is survived by his 15-year-old daughter, Meadow – “had to die this way” as he was such a huge fan of fast cars and spent a lot of his movie career acting in them on the ‘Fast and the Furious’ franchise.

“[Walker] made his movies. He lived his life and he died fast and furious today. He loved speed, he loved cars, and he had to die this way. He died in a very fast car with his friend.”

5 things not to be said to girls during a conversation

While it is always a score to know all the right things that you should say to a girl, it is equally important to keep a note on what ‘not’ to say. 1. “You’re so attractive; I don’t understand how you’re still single.” You lose all the brownie points that you have gathered in your […]

In these challenging times God is calling His people to walk on the water. What does that mean? We know that Jesus walked on water in a startling display of His miraculous power, but is it possible for us to do so? The Apostle Peter decided to follow Jesus’ example literally, but He began to […]