American sociologist Jeremy Rifkin, who defines himself as an activist in favor of a radical transformation of the system based on oil and other fossil fuels, has spent decades demanding a shift from industrial society to more sustainable models.

Rifkin is a consultant to governments and companies worldwide.

He wrote more than 20 books dedicated to proposing formulas that guarantee our survival on the planet, in balance with the environment and also with our own species. 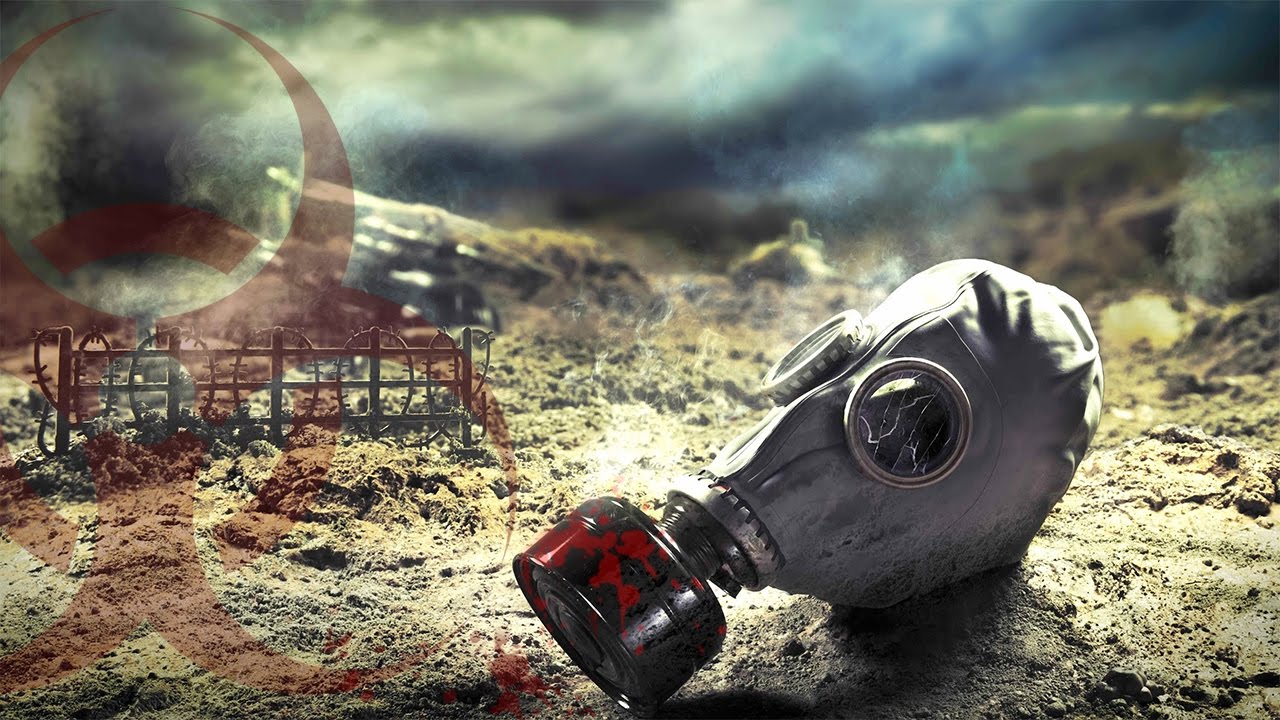 Confinement drawings
‘Countries are going to have to go into debt to save people’s jobs and lives’, says IDB president
The Conversation – In your opinion, what is the impact of the covid-19 pandemic on the way to the third industrial revolution?

Jeremy Rifkin – We cannot say that it took us by surprise. Everything that is happening to us stems from climate change, about which researchers and I have been warning for a long time.

We have had other pandemics in recent years and warnings have been issued that something very serious could happen. Human activity has generated these pandemics because we have changed the water cycle and the ecosystem that balance the planet.

Natural disasters – pandemics, fires, hurricanes, floods … – will continue because the temperature on Earth continues to rise and because we ruin the soil.

Promote health. Save lives. It serves the vulnerable. Visit who.int
There are two factors that we cannot fail to consider: climate change causes movements of the human population and other species. The second is that human and animal life are approaching every day as a consequence of the climatic emergency and, therefore, their viruses travel together.

The Conversation – This is a good opportunity to learn lessons and act, don’t you think?

Rifkin – Nothing will ever return to normal again. This is a wake-up call across the planet. What we have to do now is to build the infrastructure that allows us to live in a different way.

We must assume that we are in a new era. Otherwise, there will be more pandemics and natural disasters. We are facing an extinction threat.

Rifkin – The first thing we must do is have a different relationship with the planet. Each community must take responsibility for how to establish this relationship at its closest level.

And yes, we have to start the revolution towards the Green New Deal (proposal that encourages the United States to achieve zero level of net emissions of greenhouse gases, in addition to other goals) global, a digital model of zero emissions; we have to develop new activities, create new jobs, to reduce the risk of new disasters.

Globalization is over, we must think in terms of glocalization. This is the crisis of our civilization, but we cannot continue thinking about globalization as we do today, as global solutions are needed to develop energy, communication, transport and logistics infrastructures …

The Conversation – Do you think that during this crisis, or even when the tension eases, governments and companies will take action in this direction?

Rifkin – No. South Korea is fighting the pandemic with technology. Other countries are doing the same. But we are not changing our way of life.

We need a new vision, a different vision for the future, and leaders in major countries do not have that vision. It is the new generations that can really act.

The Conversation – You propose a radical change in the way of being and being in the world. Where do we start?

Rifkin – We have to start with the way we organize our economy, our society, our governments; for changing the way you are on this planet.

Ours is the civilization of fossil fuels. For the past 200 years, it has been based on the exploration of the Earth.

The soil remained intact until we started digging the earth’s foundations to turn it into gas, oil and coal. And we think that the Earth would always remain there, intact.

We created an entire civilization based on the use of fossils. We use so many resources that we are now turning to land capital instead of getting benefits from it.

We are using a land and a half when we only have one. We have lost 60% of the planet’s soil surface. It has disappeared and will take thousands of years to recover.

“The pandemic is a warning for the entire planet”
The Conversation – What would you say to those who believe that it is better to live in the moment, the here and now, and hope that in the future others will come to fix it?

Rifkin – We are really facing climate change, but there is also time to change it.

We are the water planet, our ecosystem has emerged and evolved over millions of years thanks to water. Her cycle allows us to live and develop.

And here’s the problem: for every degree of temperature that rises as a result of gas emissions

We all have seen and liked also, ‘Tom and Jerry’ animator movies, whose animator is Gene Deitch, that with his creative ideas made us laugh and really enjoy watching these animator movies. But we have to say and mention Gene Deitch is a legend now. He passed away at age of 95 , we will […]

New Zealand has set an incredible precedent by legally ruling on what nature lovers already know to be true: that animals are sentient and have feelings in the same way that we do. This marks an incredibly shift in public perception, where previously only some animals were given the benefit of protection. The Animal Welfare […]