Jesus Christ made seven final statements during his last hours on the cross. Recorded in the Gospels between the time of his crucifixion and his death, they reveal his divinity as well as his humanity… 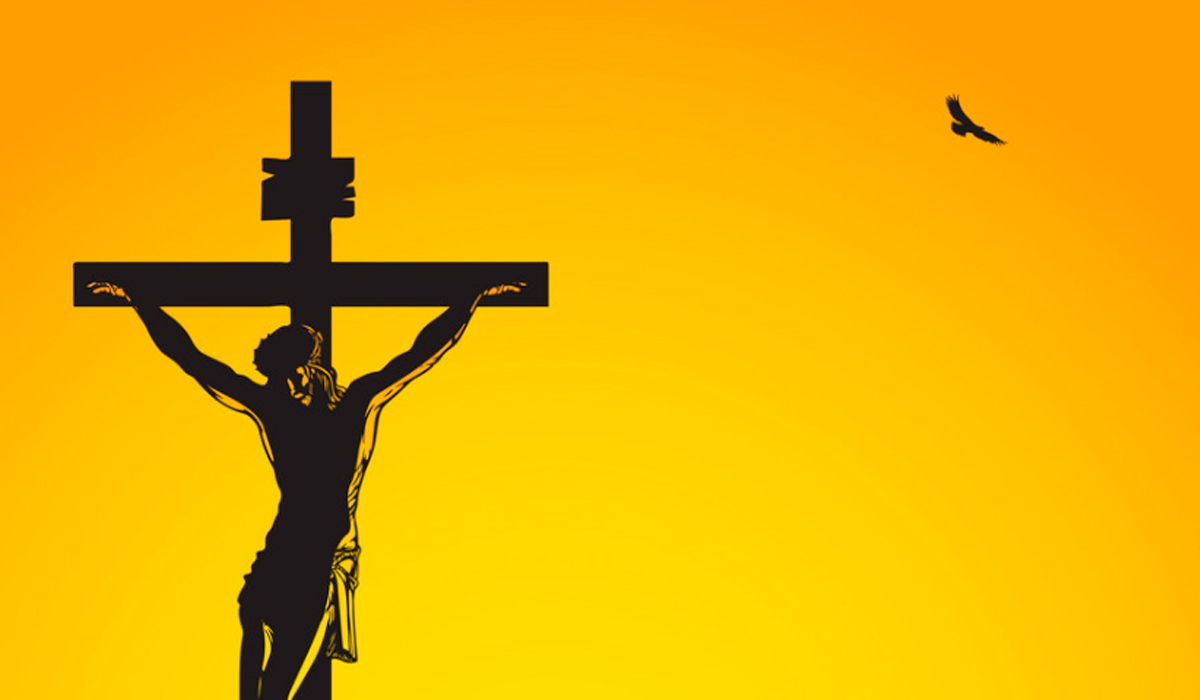 1) Jesus Speaks to the Father
Luke 23:34
Jesus said, “Father, forgive them, for they do not know what they are doing.” (NIV)

In the midst of his excruciating suffering, the heart of Jesus was focused on others rather than himself. Here we see the nature of his love—unconditional and divine.

2) Jesus Speaks to the Criminal on the Cross
Luke 23:43
“I tell you the truth, today you will be with me in paradise.” (NIV)

One of the criminals who was crucified with Christ, had recognized who Jesus was and expressed faith in him as Savior. Here we see God’s grace poured out through faith, as Jesus assured the dying man of his forgiveness and eternal salvation.

3) Jesus Speaks to Mary and John
John 19:26-27
When Jesus saw his mother there, and the disciple whom he loved standing nearby, he said to his mother, “Dear woman, here is your son,” and to the disciple, “Here is your mother.” (NIV)

Jesus, looking down from the cross, was still filled with the concerns of a son for the earthly needs of his mother. None of his brothers were there to care for her, so he gave this task to the Apostle John. Here we clearly see Christ’s humanity.

In the darkest hours of his suffering, Jesus cried out the opening words of Psalm 22. And although much has been suggested regarding the meaning of this phrase, it was quite apparent the agony Christ felt as he expressed separation from God. Here we see the Father turning way from the Son as Jesus bore the full weight of our sin.

5) Jesus is Thirsty
John 19:28
Jesus knew that everything was now finished, and to fulfill the Scriptures he said, “I am thirsty.”(NLT)

Jesus refused the initial drink of vinegar, gall and myrrh (Matthew 27:34 and Mark 15:23) offered to alleviate his suffering. But here, several hours later, we see Jesus fulfilling the messianic prophecyfound in Psalm 69:21.

Jesus knew he was suffering the crucifixion for a purpose. Earlier he had said in John 10:18 of his life, “No one takes it from me, but I lay it down of my own accord. I have authority to lay it down and authority to take it up again. This command I received from my Father.” (NIV) These three words were packed with meaning, for what was finished here was not only Christ’s earthly life, not only his suffering and dying, not only the payment for sin and the redemption of the world—but the very reason and purpose he came to earth was finished. His final act of obedience was complete. The Scriptures had been fulfilled.

7) Jesus’ Last Words
Luke 23:46
Jesus called out with a loud voice, “Father, into your hands I commit my spirit.” When he had said this, he breathed his last. (NIV)

Here Jesus closes with the words of Psalm 31:5, speaking to the Father. We see his complete trust in the Father. Jesus entered death in the same way he lived each day of his life, offering up his life as the perfect sacrifice and placing himself in God’s hands.

http://christianity.about.com/od/biblefactsandlists/qt/sevenlastwords.htm
More About Jesus on the Cross

Like “Ahab and the white whale”, man hunted missing daughter for 12 years

Greg Allen’s obsession with finding his missing daughter began more than a decade ago, when the mother finally made good on a threat and fled with the daughter from Texas to Mexico, according to him and authorities. Sabrina Allen was a month away from turning age 5, and the visit with her non-custodial mother, Dara […]