Skip to content
Dexter the dog has learned to strut down the street on two legs, just like a human. 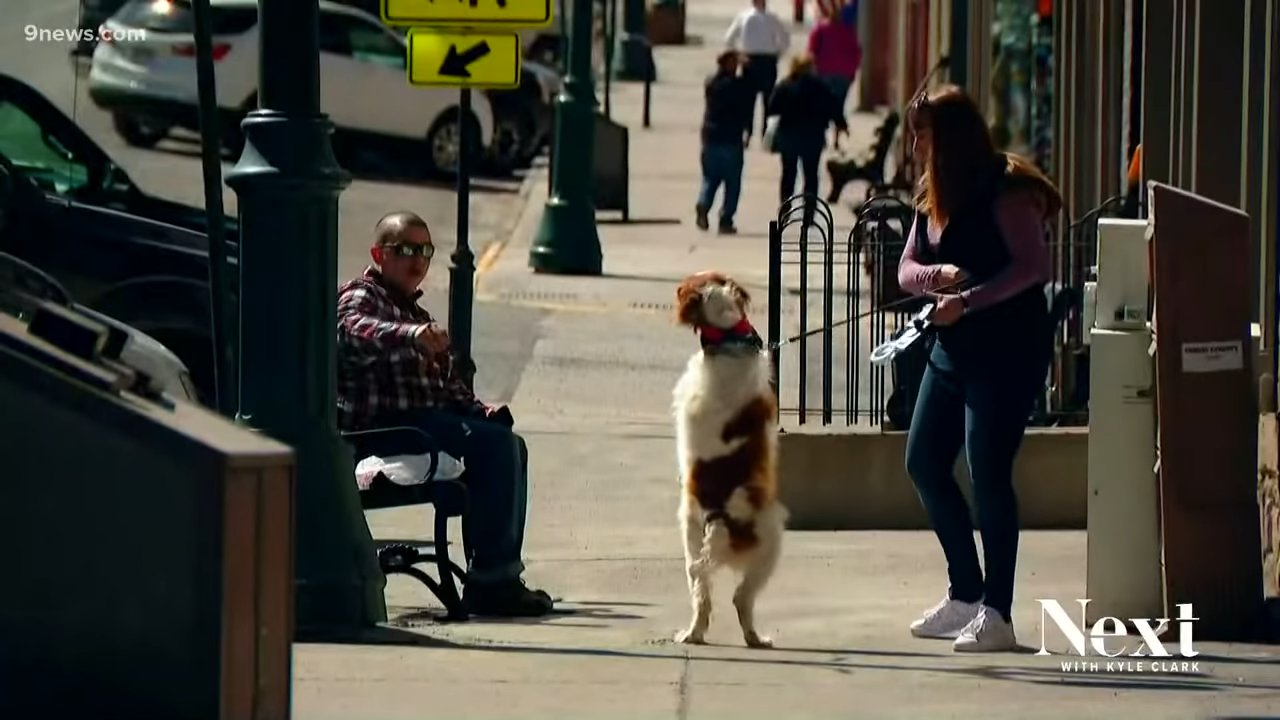 He has been a local celebrity in his hometown of Ouray, Colorado ever since he learned to walk on his hind legs after hurting his front legs in an accident.

The Brittany Spaniel can keep up quite the pace on just two legs, and gives every indication that he loves the attention he gets in return. 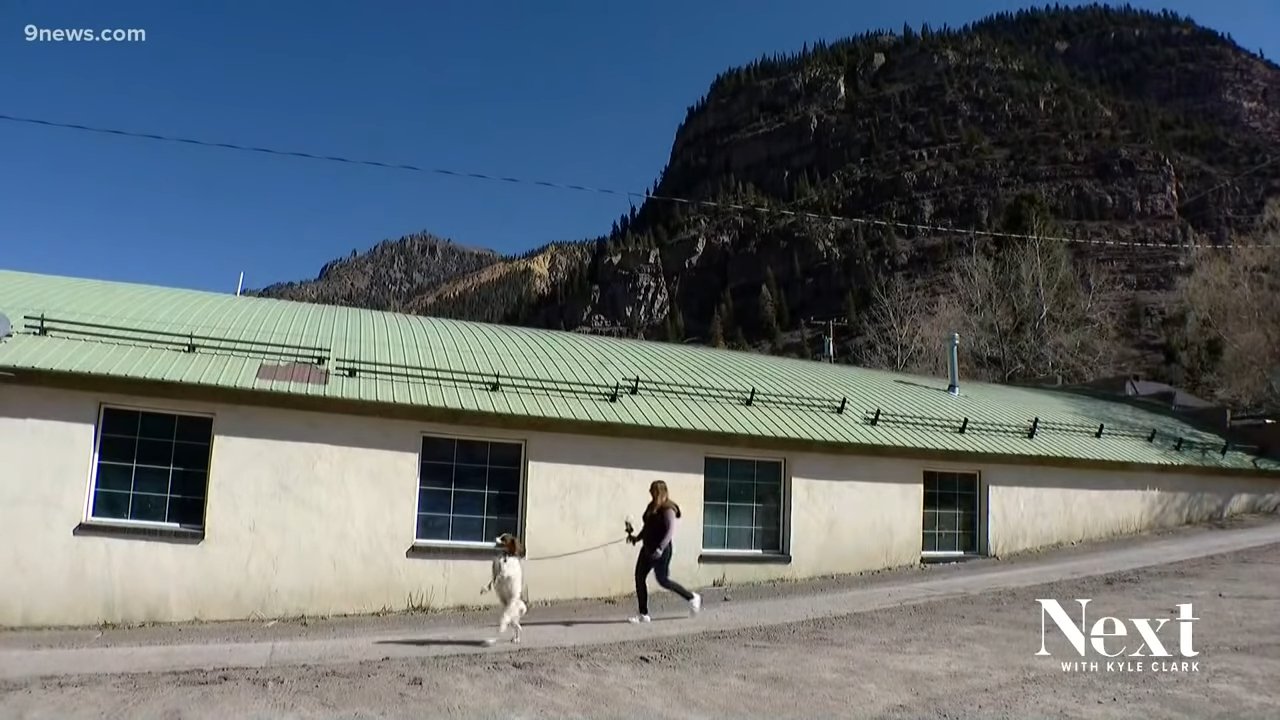 Owner Kentee Pasek told The Denver Post’s The Know: ‘He’s friendly, he gives people hugs.
‘He just walks right up to them and throws his front leg on their shoulder. It’s hilarious.’
The six-year-old dog is something of an internet celebrity as well, having amassed a huge social media following thanks to his adorable strut with nearly 70,000 followers on Instagram and over 227,000 on TikTok.
It all started in 2016 when Dexter was just about a year old.
He managed to escape from his home and even though people from the town were helping in the search to find him, it was Kentee’s husband Tim who saw him sniffing his way through a local park.
Tim unfortunately couldn’t reach the dog in time to stop him going into the road, and could only watch as poor Dexter was hit by a truck.
Both Dexter’s front legs were badly hurt in the accident, but EMT Tim was able to help the dog by applying tourniquets and got him to the vets.
Dexter’s vet, Dr. Chris Franklin, said: ‘He was in horrible condition, with massive trauma. His right front leg was dangling; no way to save it.’
Kentee said: ‘We didn’t know if he’d make it so many times.’
While the vets couldn’t save one of Dexter’s front legs, they spent three months trying to fix the other.
One day, during his long recovery, Kensee noticed that Dexter had learned to walk like a human.
She’d carried him outside and put him on the grass before going back to get her coffee, and by the time she got back the dog was on their porch.
Mystified, she put him back on the grass.
She said: ‘He limped to the bottom of the steps, raised up on his hind legs and walked right up the stairs (five in all), back onto the porch.
‘One leg at a time, just like a human.’
No autographs, please (Picture: 9News)
Soon enough, with his remaining front leg still not quite right after the accident, Dexter was happily walking on his hind legs whenever he pleased.
Dr Chris said the dog now has ‘massive, weight-lifter thighs,’ adding: ‘It was his desire to adapt. He chose two legs. They (the Paseks) didn’t make him walk on two legs.
‘He accepted that he has this adversity and that he’s not going to let it get him down. He has amazing resilience.
‘He’s like, “I got food in my bowl and the sun is shining. I’ll be fine.”‘
One day, Dexter was filmed by a passer-by while out on a walk with Kentee’s mother, and the video went viral on TikTok.
This marked the start of his internet success, with a clip of his two-legged walk even being shown on The Tonight Show Starring Jimmy Fallon.
Facebook Comments Box

THE PASSION: 7 LAST WORDS OF JESUS ON THE CROSS

Jesus Christ made seven final statements during his last hours on the cross. Recorded in the Gospels between the time of his crucifixion and his death, they reveal his divinity as well as his humanity… 1) Jesus Speaks to the Father Luke 23:34 Jesus said, “Father, forgive them, for they do not know what they […]