A 9-year-old boy in Indiana has some extra money to spend.

It comes as a reward for finding $5,000 in cash in an envelope under the floor mat of his family’s car. 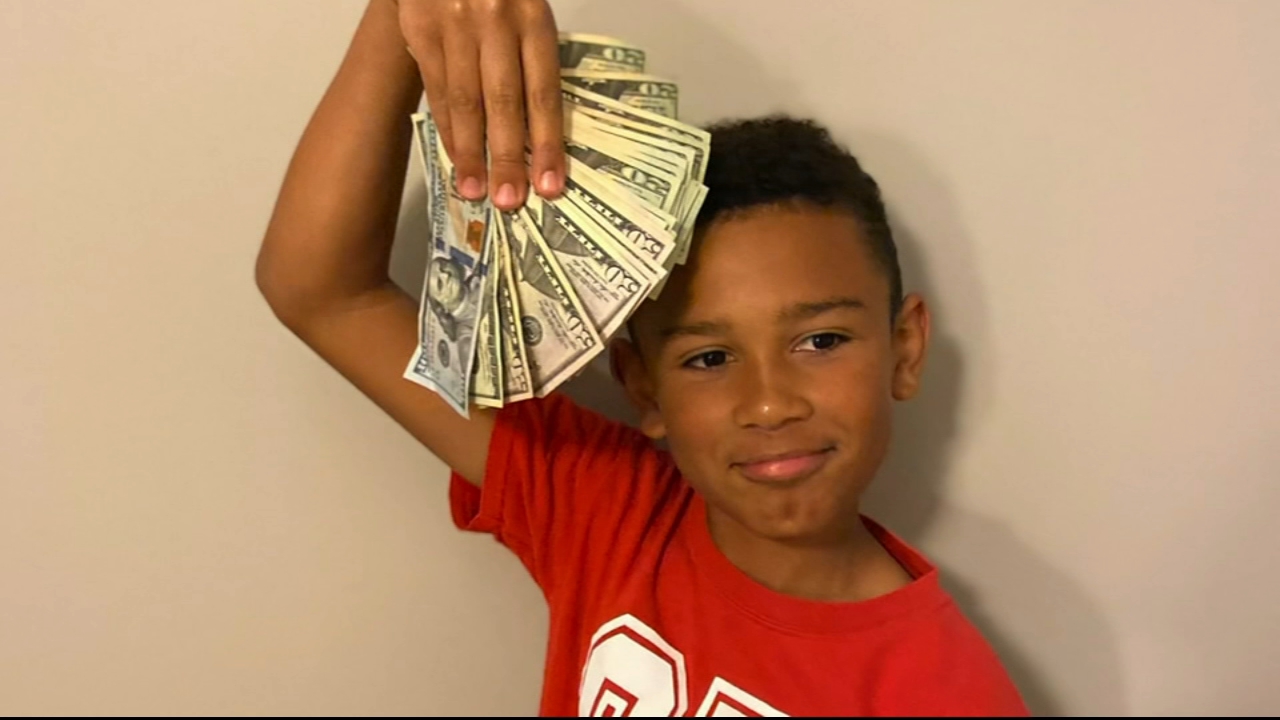 “I was cleaning my dad’s car, and, when I looked under the floorboard, I found the package. Then I told my dad, and he was like ‘whatever,'” said Landon.

The Melvins bought the SUV in September.

The money belonged to a family in South Carolina, who previously owned the vehicle.

In 2019, the family drove to Florida for a cruise and forgot where they placed the money.

When the father and son found this out, they tracked down the family.

The owners of cash would only accept the money if Landon received $1,000 for his good deed.

So what does the 9-year-old plan to do with his reward?

“Check floor mats, always,” Michael said. “We went back out, and we checked all the rest of the floor mats. I mean, what else is hidden in this vehicle? So, that’s one thing I’m going to definitely do when I clean vehicles out. That’s the first place I’m starting.”

“It’s upstairs in my room. I’ve just been thinking and thinking of all the stuff I could buy,” Landon said of his $1,000.

The 9-year-old said he’ll never say no to cleaning the car again.

And his dad said he will always check the floor mats from now on.

Capturing photographs in nature is one of my favorite things to do. Not just because I enjoy photography either. We live in such a busy and chaotic world that we need to take the time to stop, enjoy and capture a moment in time with the hope of it bringing us back to sanity. There […]