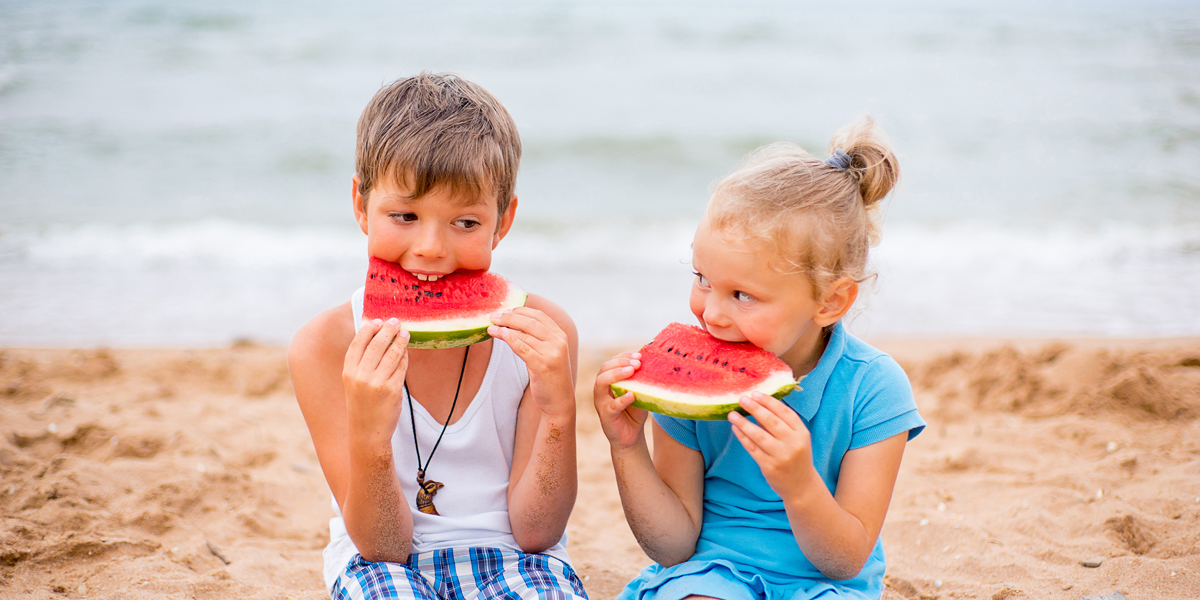 Here’s a little motivation to get your kids eating their veggies and staying active.

We all know the importance of eating well and staying fit, even if it’s not easy, but a recent study really drives the point home. Research by UC Riverside has shown that a healthy childhood can pay dividends later in life.

In a medical first, researchers wanted to focus on the combined long-lasting effects of a healthy diet and exercise routine in children. They discovered that children who eat well and are physically active go on to have “reduced adult anxiety-like behavior and increased … brain mass,” according to the report in Science Direct.

The first phase of the study only took three weeks — the time taken for mice to reach sexual maturity. There then followed an eight-week period described as a “washout,” where all the mice ate healthily and went without a wheel. Scientists could then ascertain the effects of these early different lifestyles on the mice.

The mice who indulged in a more Western diet, containing more fats and sugars, not only became fatter later in life, but also opted to eat unhealthily as adults. Interestingly, the active mice produced more leptin later in life. This is a crucial hormone that enables humans to regulate the balance of energy by telling the body that it is full.

The consequences of the report are far-reaching, as they “may be relevant for understanding the potential effects of activity reductions and dietary changes associated with obesity,” shared UCR evolutionary physiologist Theodore Garland with UC Riverside News.

As with all lifestyle decisions, it’s not really a surprise that the foundations your children lay in the early years will have a consequence later in life. However, this study can hopefully encourage parents to keep up the good work, especially when the pandemic has restricted normal sports activities. “It is important we find solutions for these kids, possibly including extra attention as they grow into adults,” explained Marcell Cadney, the study lead and UCR physiology doctoral student.

7 Steps Catholics can take to find peace in God

Many of us feel agitated and adrift. Consider these practices and attitudes for finding serenity. The disturbing events of recent years have left many Catholics feeling agitated and adrift, deprived of the peace that is rightfully ours in Christ. The following 7 steps can help us reclaim this gift, which the Lord bestowed before departing […]

26-year-old Jen Atkin just flexed on her ex in the best way. Not just because the office administrator lost weight after being dumped for ‘being fat’ but because she went onto being crowned one of Britain’s most beautiful women. Jen, from Lincolnshire, took the title of Miss Great Britain 2020 on her third and final […]

Dolphins ‘miss’ humans during quarantine and leave ‘gifts’ in the sand

The dolphins that frequent Tin Can Bay, a popular tourist destination in Australia, are “missing” the humans who disappeared from the area during the quarantine because of the coronavirus. The animals, now solitary, are leaving “gifts” in the sand for the humans who used to interact with them and feed them. The “gifts” are mostly […]